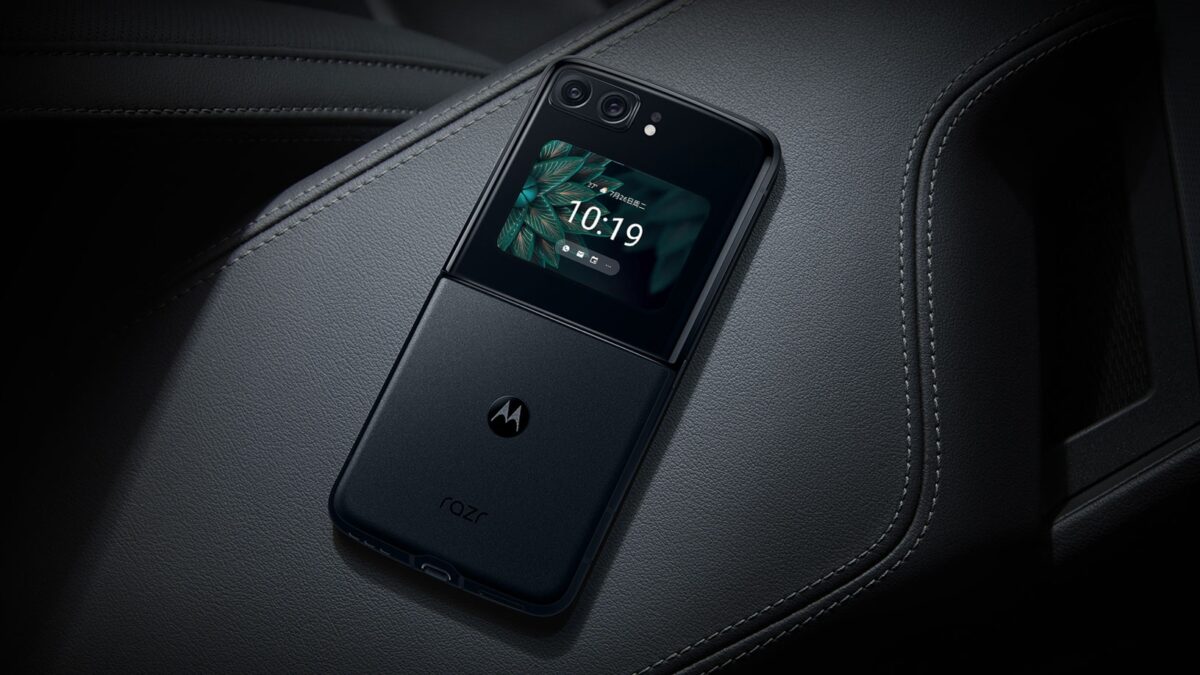 Motorola is releasing its new foldable flip phone in Europe today, with the UK market expected to follow soon. the company has priced the new Razr (2022) in the same bracket as the Galaxy Z Flip 4.

The Motorola Razr (2022), available in select European countries starting today, costs €100 more than the Galaxy Z Flip 4. But interestingly enough, the same device is undercutting Samsung’s new flip phone in the UK. Release date details for the UK market are unknown as of this writing, but according to fresh reports, the device will hit the shelves for £949, which is £50 less than the cost of the Galaxy Z Flip 4.

Is Motorola banking on nostalgia?

At first glance, the Moto Razr (2022) seemingly wants to give the Galaxy Z Flip 4 a run for its money, especially in the UK, considering the price gap between the two models. Nevertheless, the new Moto Razr seems ill-equipped to truly challenge Samsung’s latest foldable flip phone. Although it has the same chipset and higher-resolution cameras, it lacks the Z Flip 4’s refinement, advanced Flex Mode hinge, and software experience. Likewise, it can’t hold a candle to the Galaxy Z Flip 4 in the build quality department. The Razr (2022) doesn’t have dust and water resistance or a tough aluminum frame, and it’s wrapped mostly in plastic.

Foldable smartphone customers hoping for a better alternative to the Galaxy Z Flip 4 from Samsung might not find one in Motorola’s new device. Then again, the Razr brand is well-known among smartphone customers who are old enough to have used the original Razr feature phones of the 2000s. Although today’s Motorola has little in common with the Motorola of a few decades past, the company might win over a few nostalgic customers. Will that be enough to challenge Samsung? Only time will tell.