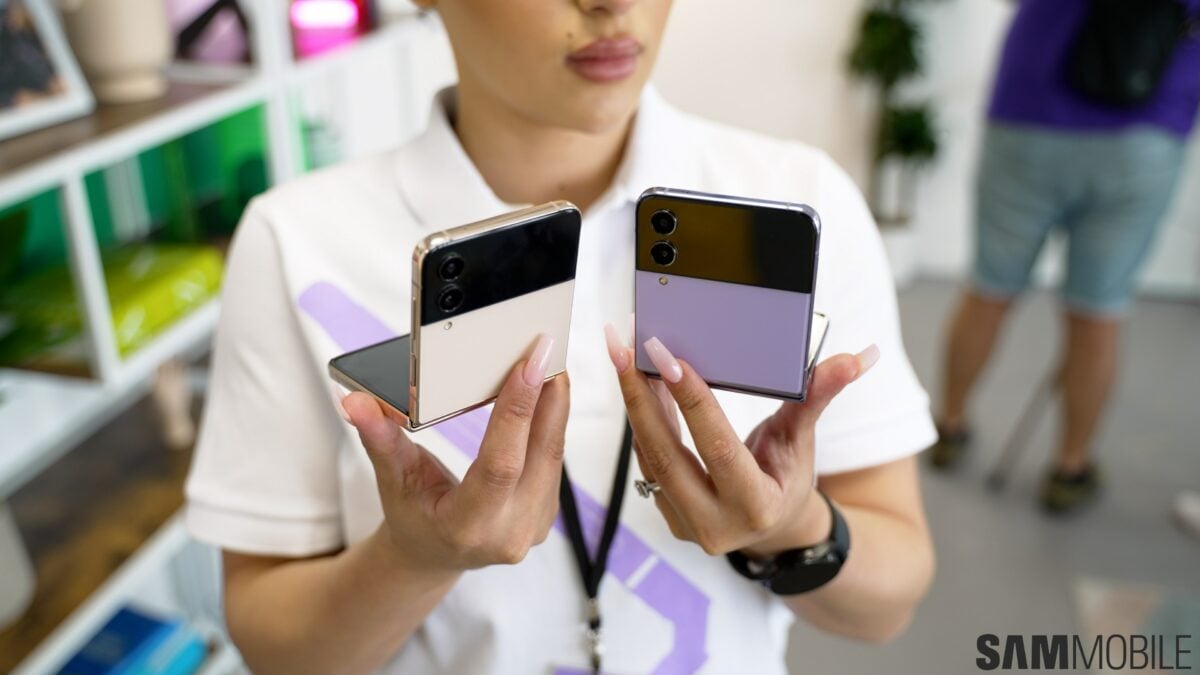 Whether by chance or design, Motorola unveiled its latest flip phone today, one day after Samsung announced its Galaxy Z Flip 4. And surprisingly, the new Moto Razr (2022) takes a different route than its predecessors by employing higher-end specifications. Perhaps Motorola figured out that if it can’t beat Samsung’s user experience and build quality, it might have a better chance at winning a direct hardware spec war.

Unlike previous Moto Razr models, which were powered by mid-range chipsets, the new Razr (2022) conceals the same Snapdragon 8+ Gen 1 SoC as the Galaxy Z Flip 4 under its hood. It also has more RAM and storage options, as well as faster 33W charging — although, as we know by now, Samsung’s 25W charging technology is vastly superior to the competition, so the bigger battery inside the Z Flip 4 might be better at the end of the day.

To be frank, Motorola’s upgraded hardware for the Razr (2022) foldable phone is a bit surprising, considering the capabilities of the previous models. Nevertheless, Motorola’s efforts also seem a little bit out of place, desperate, or uninspired.

Simply put, the new Moto Razr strives for its on-paper specifications to sound good, even if  this comes at the cost of the user experience. Take the 6.7-inch P-OLED foldable display, for example. It has a refresh rate of 144Hz, which, to be fair, is higher than the Galaxy Z Flip 4’s 120Hz refresh rate. However, Motorola doesn’t seem to consider the Razr’s smaller battery, and 144Hz will likely crush the relatively small 3,500mAh unit without offering that much of a frame rate advantage in return. Plus, the phone lacks wireless charging capabilities.

Likewise, the Moto Razr (2022) carries a 50MP wide sensor instead of the Z Flip 4’s 12MP camera. It has more pixels, but Motorola’s hinge design doesn’t enable anything like Samsung’s Flex Mode and all the advanced FlexCam features that define the flip phone user experience for millions of Galaxy customers.

And although Motorola improved the design of its new foldable, only the Galaxy Z Flip 4 has an IP rating for water resistance and a resilient foldable display with Ultra-Thin Glass. 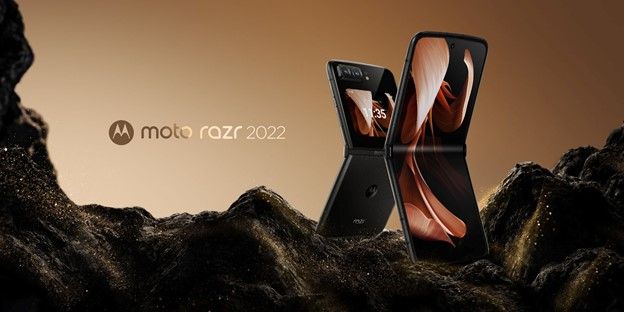 The phones cost about the same, albeit the Moto Razr (2022) might set you back more than $1,000 if you import it from China. But in conclusion, raw hardware specs can only get you so far. And while the Galaxy Z Flip 4 feels like it was created by Samsung specifically for flip phone fans, the Moto Razr (2022) comes across as a more cynical response to the Flip series’ success.

The Galaxy Z Flip 4 feels refined, whereas odd hardware combinations such as 144Hz and a 3,500mAh battery, or a 50MP camera without FlexCam and Flex Mode make the Moto Razr feels rushed and not as well defined. But to its credit, the Moto Razr at least doesn’t try to steal the Galaxy Z Flip 4’s design. It retains its own identity, a bit confusing as it may be, and that is commendable, and even a little bit hopeful. Perhaps Samsung’s first true rival in the foldable phone segment is not that far away. However, it is not here yet.