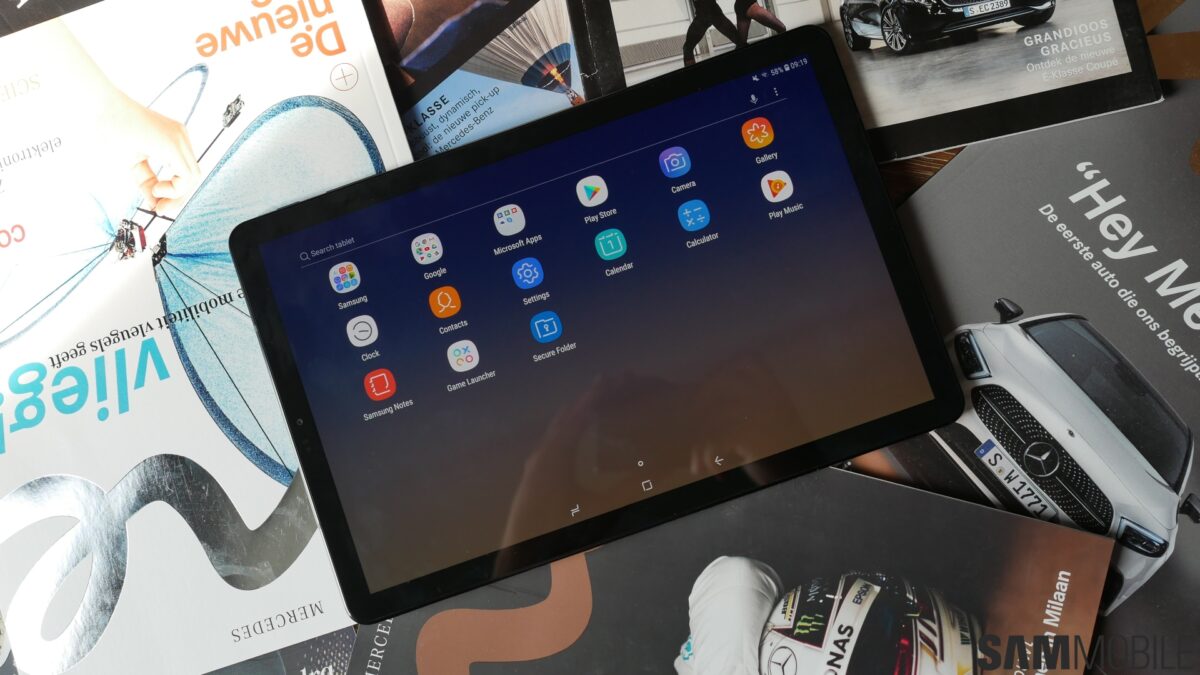 Just a couple of days before July, Samsung has released the June 2019 security patch for the Galaxy A8+ and Tab S4. The update doesn’t seem to include anything more than security fixes, but that shouldn’t be a problem as these devices received the Android Pie update with One UI not very long ago.

As of now, the update for the Galaxy Tab S4 appears to be available only in Canada and the US. The Galaxy A8+, on the other hand, is receiving the update in Columbia, Brazil, Panama, and a couple of other regions. At this pace, Samsung may very well be rolling out the July security update for other devices before the June release reaches the Galaxy A8+ and Tab S4 in all the markets.

Like every Security Maintenance Release (SMR), the June patch also includes fixes for both Android and Samsung-specific vulnerabilities. According to the company’s June security bulletin, the update patches eight critical and more than a dozen high-risk Android vulnerabilities and 11 Samsung Vulnerabilities and Exposures (SVE) items of different intensities.

Since Samsung adopts a staged rollout for updates, not all devices may receive the OTA update at once. To check if the update is available to your device, go to Settings, select Software Update, and tap on the Download updates manually option. If that doesn’t trigger the update, you have to either wait or download the latest compatible firmware from our database and manually flash it. You can find the Galaxy A8+ firmware here and the Tab S4 firmware here.