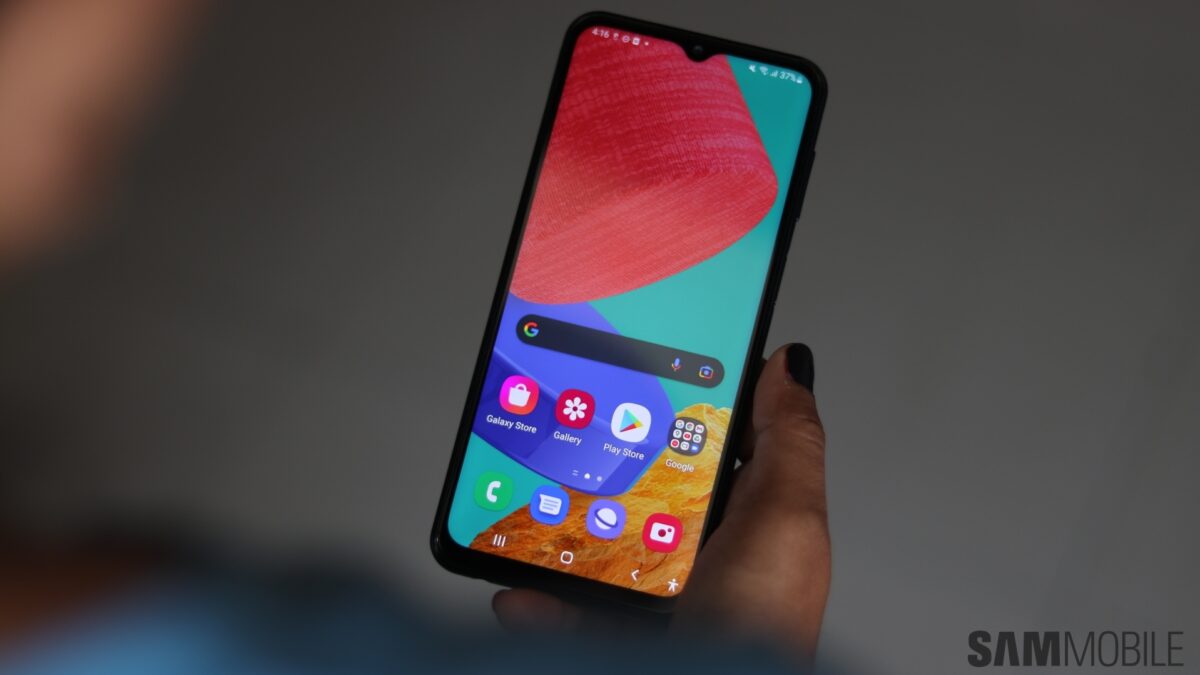 While Samsung works on its August Unpacked event where it will unveil new products across a variety of segments (foldables and wearables), it’s not slacking when it comes to supporting existing devices. The July 2022 update has been released for plenty of Galaxy devices already, and it is now rolling out for two Galaxy M series phones in select markets.

The Galaxy M53 5G and the Galaxy M62 are receiving a software update in countries such as Brazil and Russia. The new firmware version for the M53 5G is M536BXXU1AVG1 while the version number on the Galaxy M62 is being bumped up to M625FXXU2BVG1. The rollout of these updates is limited to a few countries at the moment, but we expect that to change soon.

The updates for both devices come with the July 2022 security patch. Going by the firmware versions, there should be some other changes, as well, but we aren’t aware what they are at this time. There’s probably nothing to get excited about, though, as Samsung is likely holding on to the big stuff for the Android 13 update, which both the Galaxy M53 5G and Galaxy M62 are eligible for.

You can attempt to manually trigger the July update through your phone’s Settings » Software update menu, or you can do nothing and wait for the phone to notify you of the update’s arrival. A third option is to upgrade your phone using the latest firmware files available in our archives. As mentioned earlier, the rollout is happening in a small number of countries for now, so don’t sweat it if the update isn’t available for you yet.