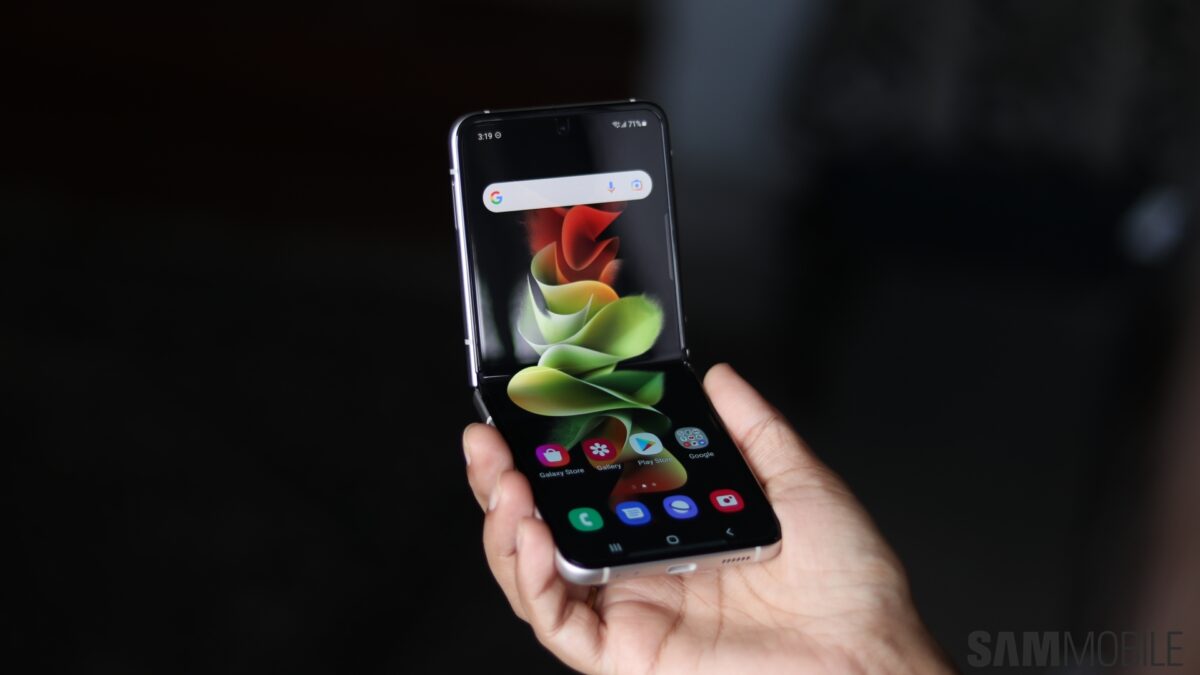 Wondering when Samsung is planning on unveiling its new foldable smartphones? Wonder no more. A new leak has surfaced online which highlights when the Galaxy Z Fold 4 and Galaxy Z Flip 4 will be unveiled.

Samsung’s new foldable smartphones are some of its most highly anticipated devices of the year. A lot of people are looking forward to seeing what improvements Samsung has made. The company itself expects the new foldables to outsell their very popular predecessors.

An image has been leaked online by @evleaks which seemingly shows off the official invite for Samsung’s upcoming Unpacked event. The image includes a blurred render of the Galaxy Z Flip 4. A clearer version of this render has already leaked online.

The invite clearly mentions that the company’s next Unpacked event is going to take place on August 10. That’s hardly surprising, considering the fact that the Galaxy Z Fold 3 and Galaxy Z Flip 3 were unveiled on August 11, 2021.

An earlier report had claimed that Samsung will start taking pre-orders for the new foldable smartphones from August 16. However, it’s likely that pre-orders for the Galaxy Z Fold 4 and Z Flip 4 might open the day they’re launched, much like how it happened with their predecessors.

The report had also mentioned August 26 as the release date for the new foldable smartphones. That’s plausible, since the Galaxy Z Fold 3 and Flip 3 were released on August 27 2021.

Samsung hasn’t revealed any information about its new foldable smartphones at this point in time. It will likely be conducting an online launch event, much like it has since the second half of 2020. A return to in-person launch events still appears to be in the distance. 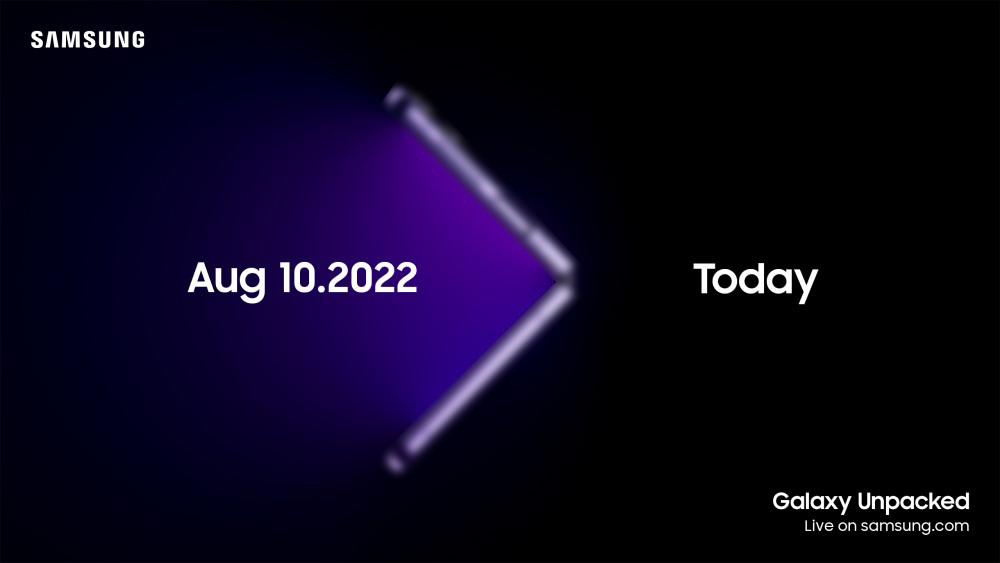