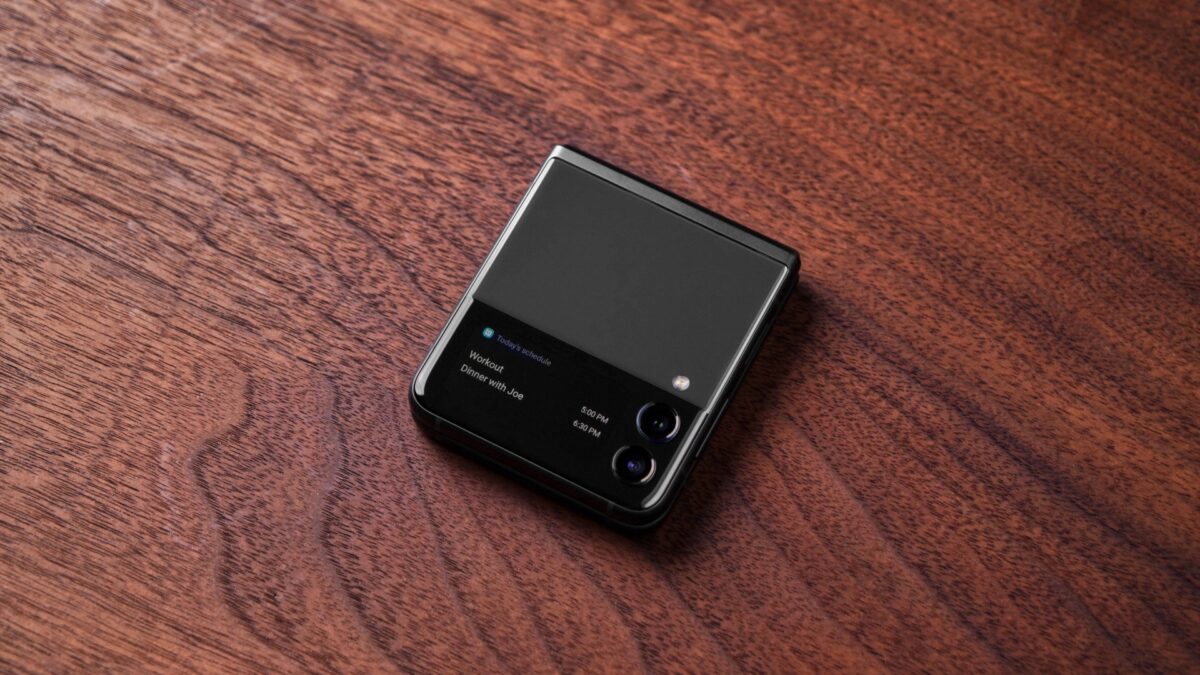 Alongside the Galaxy Z Fold 3, Samsung announced the Galaxy Z Flip 3 today as its second clamshell foldable phone. Plenty of leaks and rumors have led to this moment, and, as expected, nothing Samsung revealed came as a big surprise, or any surprise at all. Still, the Galaxy Z Flip 3 has plenty of cool stuff to offer, including a considerably more attractive starting price than its predecessor.

The Galaxy Z Flip 3’s design is perhaps the most interesting thing about it. The phone is IPX8-certified for water resistance, and it’s made of stronger aluminum for higher durability and features Corning Gorilla Glass Victus protection. Samsung has also made the cover screen larger – it’s now 1.9 inches in size instead of 1.1 inches and can show more content as a result. And the phone now has a dual-tone design, courtesy of a blacked out frame no matter which color you might pick up. 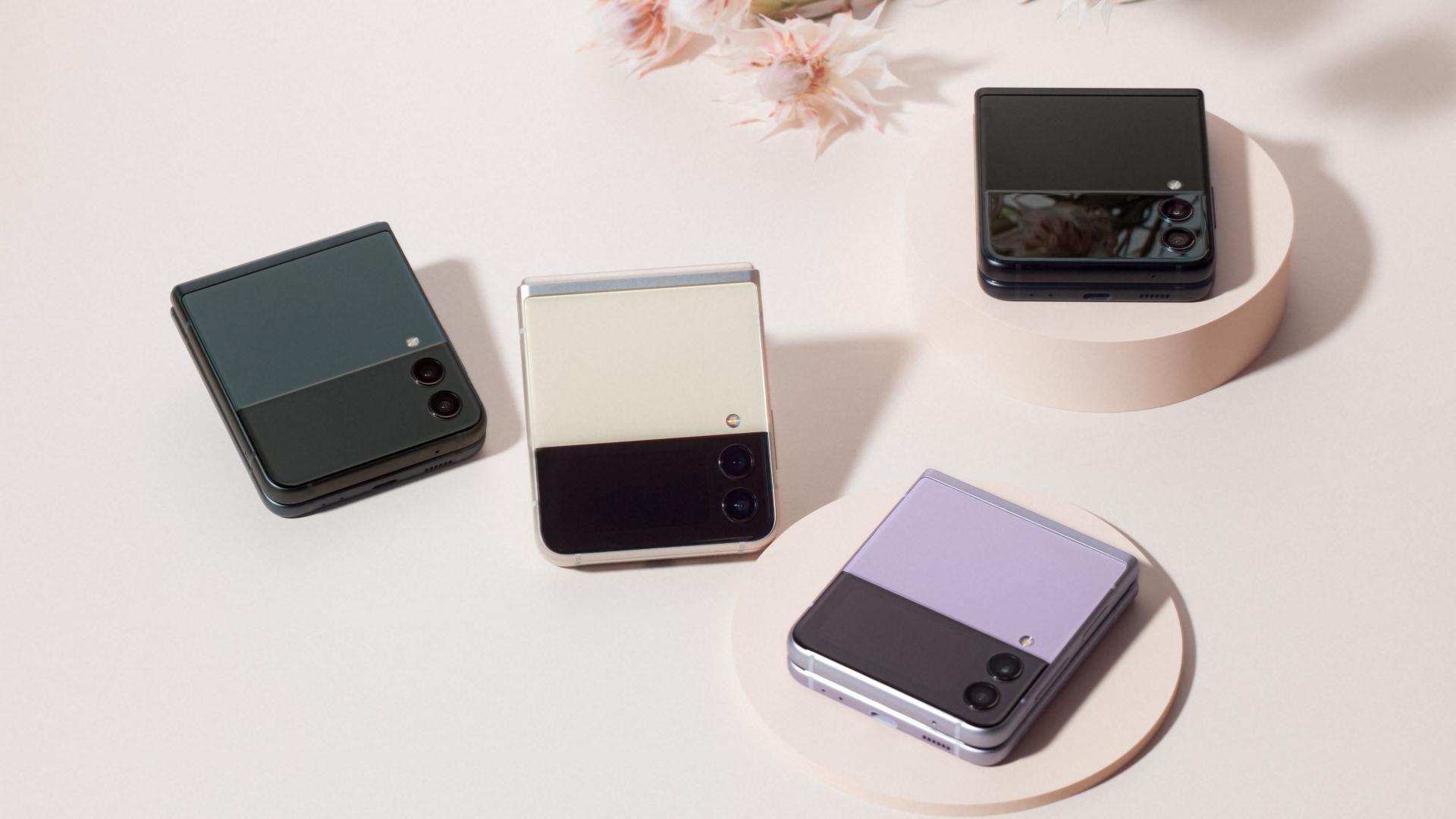 Samsung has also introduced two much needed features – the Galaxy Z Flip 3 has a 120Hz refresh rate on its main screen for a smoother viewing experience and stereo speakers for better sound. It remains to be seen how long the phone will last on a single charge with the high refresh rate enabled, as the battery is still a 3,300 mAh unit (that charges at 15W), but we’re hopeful the 5nm Snapdragon 888’s increased efficiency will help things along.

And, well, the rest of the package is not that different than the Z Flip. The 6.7-inch folding display is 29% brighter than before and has a standard selfie camera (10MP F2.4) instead of an under-display solution, and it doesn’t support S Pen input. The dual rear cameras include 12MP regular and 12MP ultra-wide cameras, with Gorilla Glass DX protecting them from damage. 5G connectivity comes as standard, and so does 8GB of RAM whether you buy the 128GB storage variant or the 256GB variant. 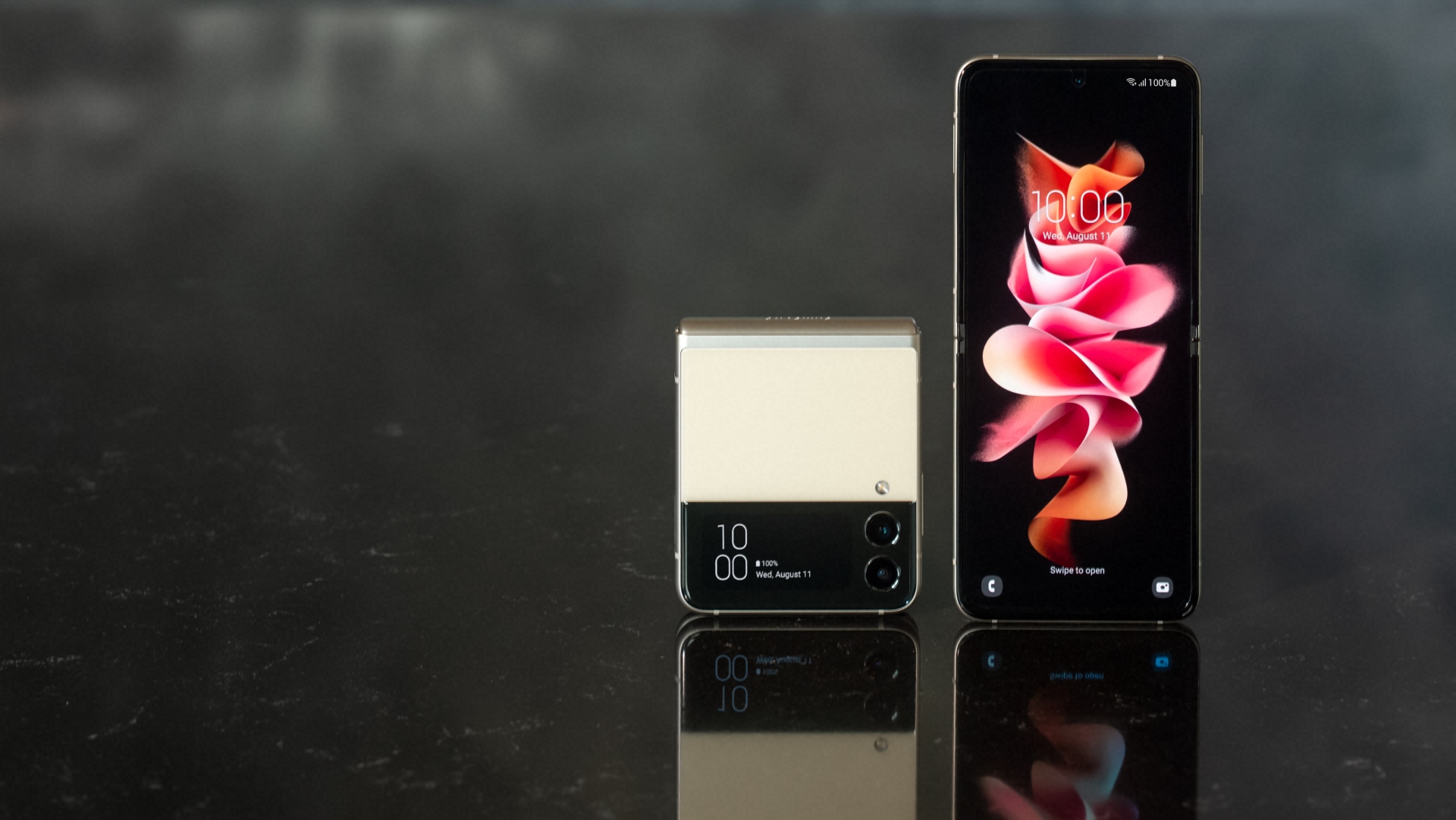 The Z Flip 3 runs Android 11 with One UI 3.1.1 out of the box, as expected. It will be supported for three Android OS upgrades and up to five years of security updates, which is the norm for all new flagship devices from Samsung. Speaking of software, Samsung has worked with more developers to make Flex Mode work with a wider variety of apps (for example, Google Duo can automatically zoom in and out to fit everyone inside the frame). 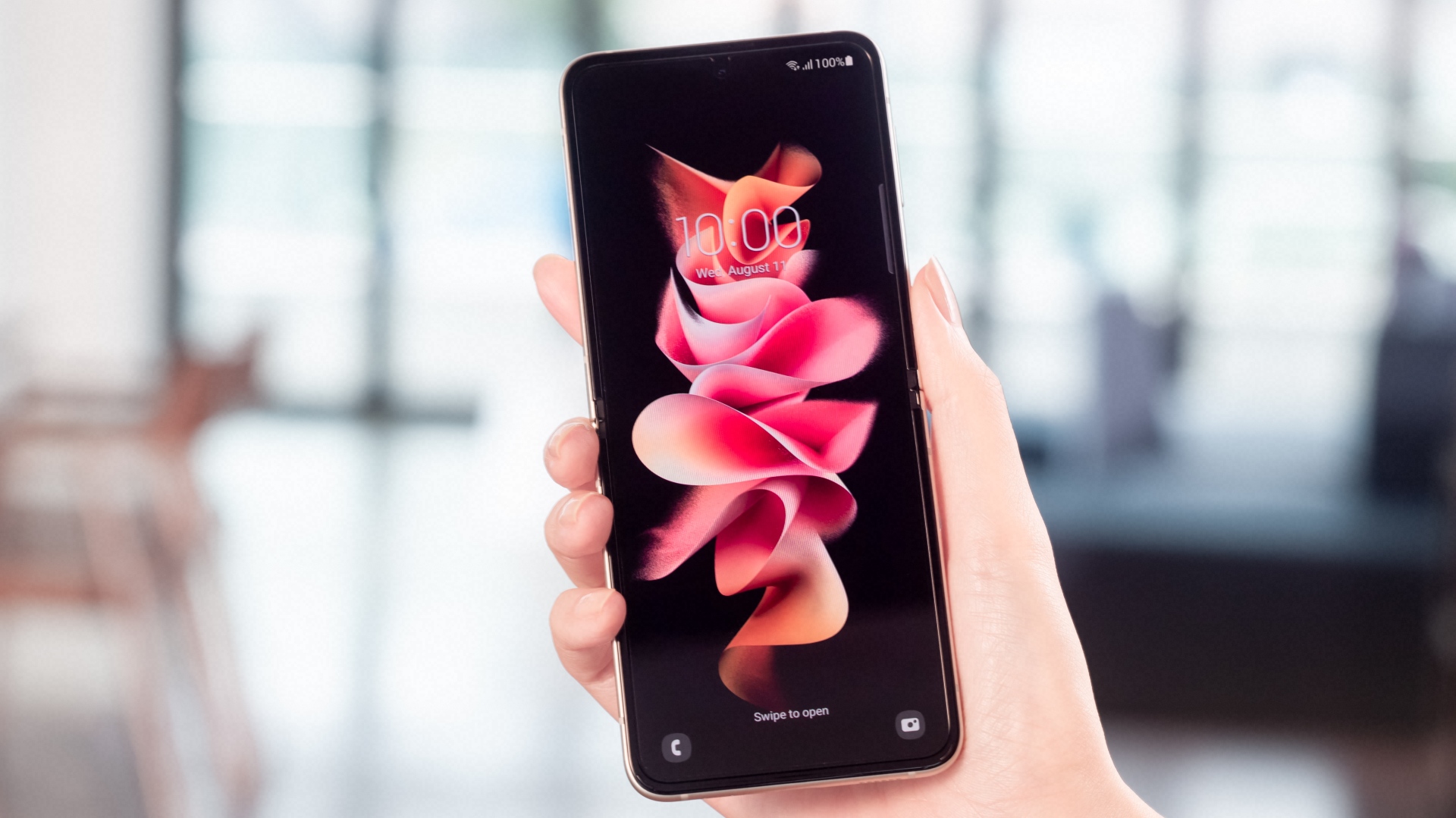 The Galaxy Z Flip 3 will arrive on retail shelves on August 27th in green, lavender, and Phantom Black for $999.99 for the base variant, and $1099.99 for the 256GB model. Samsung also has three custom colors for those who pre-order it from Samsung.com: grey, pink, and white. Pre-orders open today itself, will come with different gifts depending on your country, and will be delivered by August 20th in some markets.