Google is destroying Samsung’s biggest advantage over its rivals 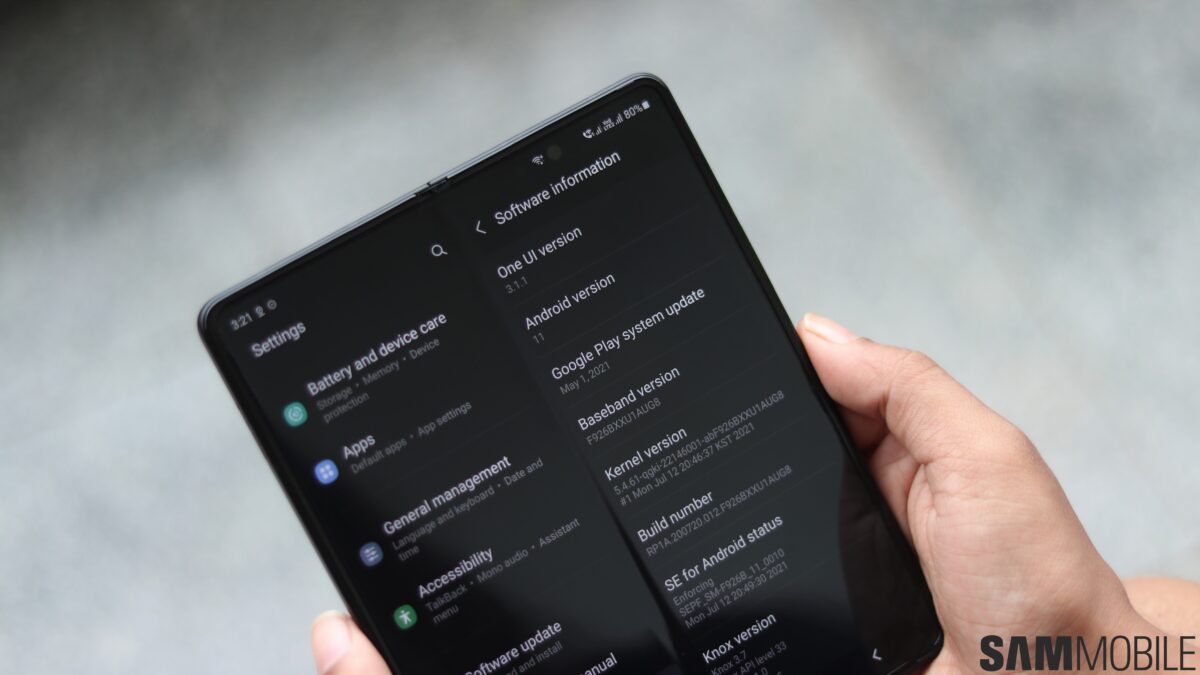 It was a big deal when Samsung committed to providing three Android OS upgrades to compatible devices. There weren’t many Android OEMs that were doing this. Not only that, but the company also promised four years of security updates.

Google is close to launching its new Pixel 6 series. It’s aiming to shake things up with the latest smartphones. In doing so, the internet search giant is actually destroying Samsung’s biggest advantage over the competition.

It has already been reported that Google will provide five years of security updates to the Pixel 6 and Pixel 6 Pro. Samsung only provides four years worth of updates so this is far from ideal for the company.

There’s a new report now that claims Google will also provide four Android OS upgrades to the Pixel 6 series. No other Android OEM does that. Google has no problem doing that since it owns Android. It can do whatever it wants.

The fact that Google can now do this is related to the use of its first in-house designed Tensor chipset for its smartphones. Google now has total control over the hardware-software experience on its phones. It’s doing what Apple has long been able to do. We highlighted how this can be a big threat for Samsung. That threat is now clear as day.

The advantage that Samsung built by promising three years of OS upgrades will now be destroyed by Google. It’s no secret that people are holding on to their flagship phones for longer. If you’re spending that much money on a phone, wouldn’t you want the assurance that it will get new software features for the next four years?

Google is due to unveil the new Pixel smartphones on October 19. Samsung has an event scheduled for October 20 but don’t keep your fingers crossed for the Galaxy S21 FE.

Samsung has a feature that lets you switch Galaxy Buds between multiple Galaxy smartphones and tablets. Howeve …