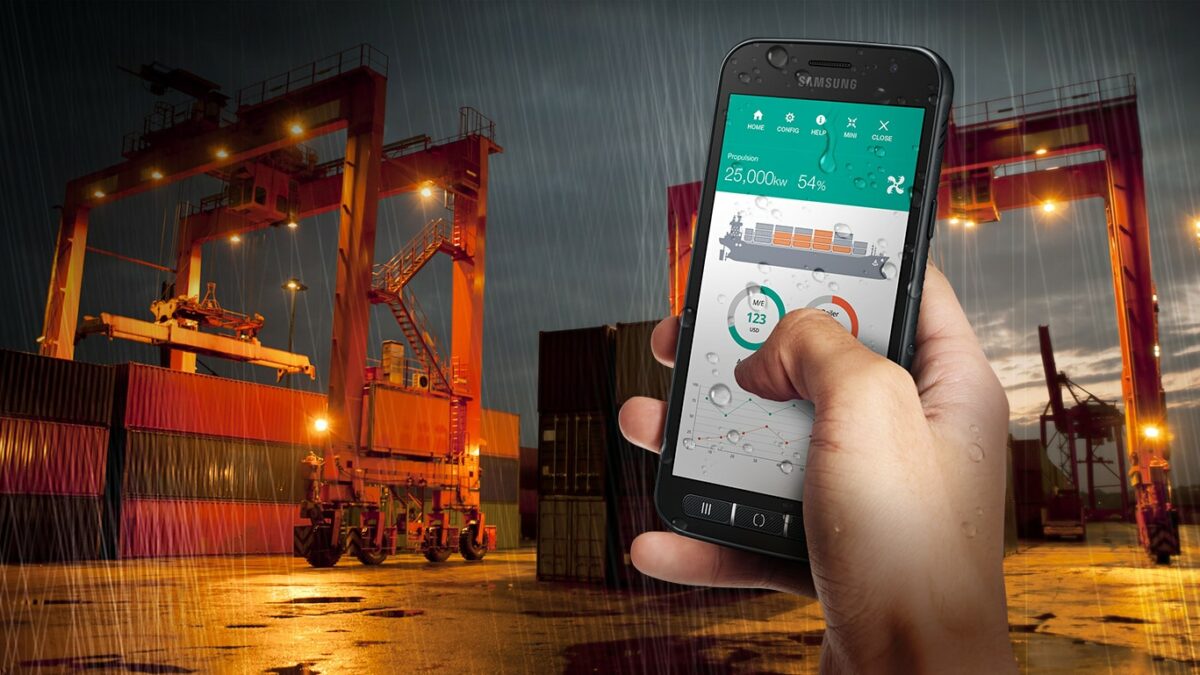 Samsung is working on a new rugged smartphone in the Galaxy Xcover series. Some of the phone’s specs, including the processor and the operating system version, were leaked a few days ago. Now, the rest of the features and specifications of the Galaxy Xcover 5 have been leaked, revealing a modest upgrade over the Galaxy Xcover 4s.

The phone will be launched with Android 11 (with One UI 3.x) onboard. The upcoming rugged smartphone features 4GB RAM, 64GB internal storage, and a 3,000mAh battery. The phone supports 15W fast charging via its USB Type-C port. It could be launched in just one color (black) and feature LTE connectivity. You can also expect it to feature IP68 certification for dust and water resistance and an MIL-STD-810G compliant design for shock resistance.