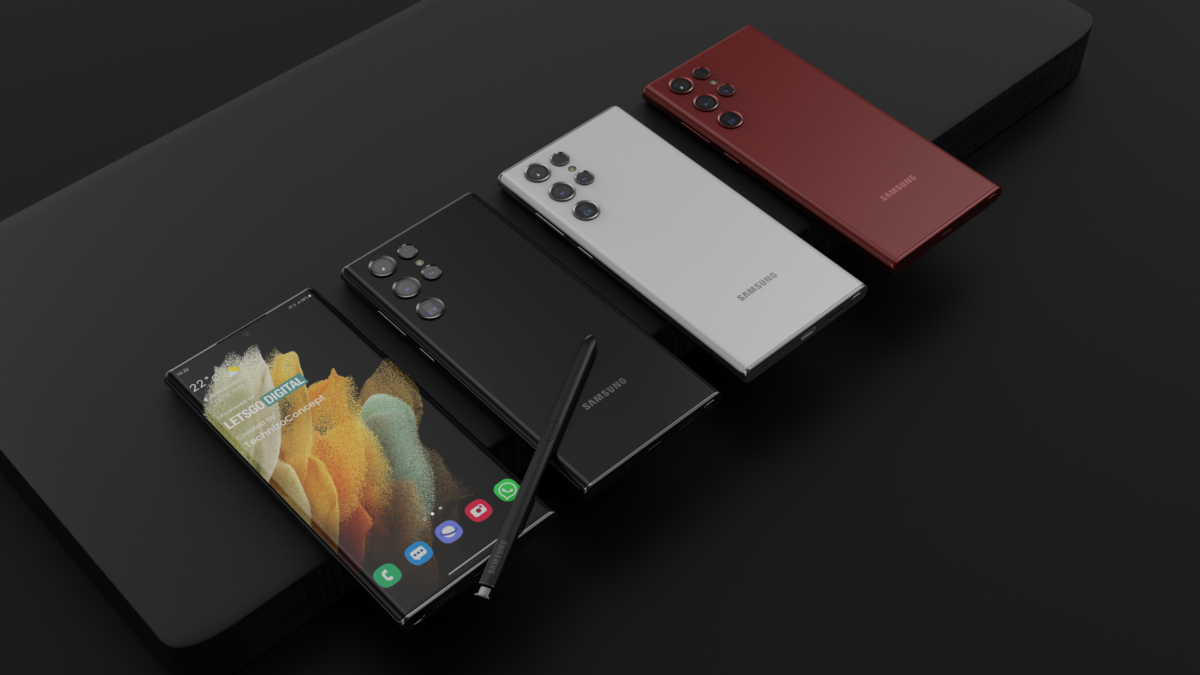 We had exclusively revealed last week that Samsung will launch the Galaxy S22 series in February 2022. A few days ago, another report had confirmed that the South Korean firm has started the mass production of some of the components used in the upcoming high-end phones. Another leak has hinted at the production schedule and color variants of the phones in the Galaxy S22 lineup.

Since these colors were also revealed in another leak, it looks like the information could be accurate. The Galaxy S22 series could be unveiled during MWC 2022, and the pre-orders could start in the second week of February 2022.

Samsung might equip all three phones with the Exynos 2200 chipset with AMD Radeon GPU. Units sold in the US could have the Snapdragon 898 processor. All the upcoming Galaxy S series phones could run Android 12-based One UI 4 out of the box.