Galaxy S22 colors could include a sexy dark red shade 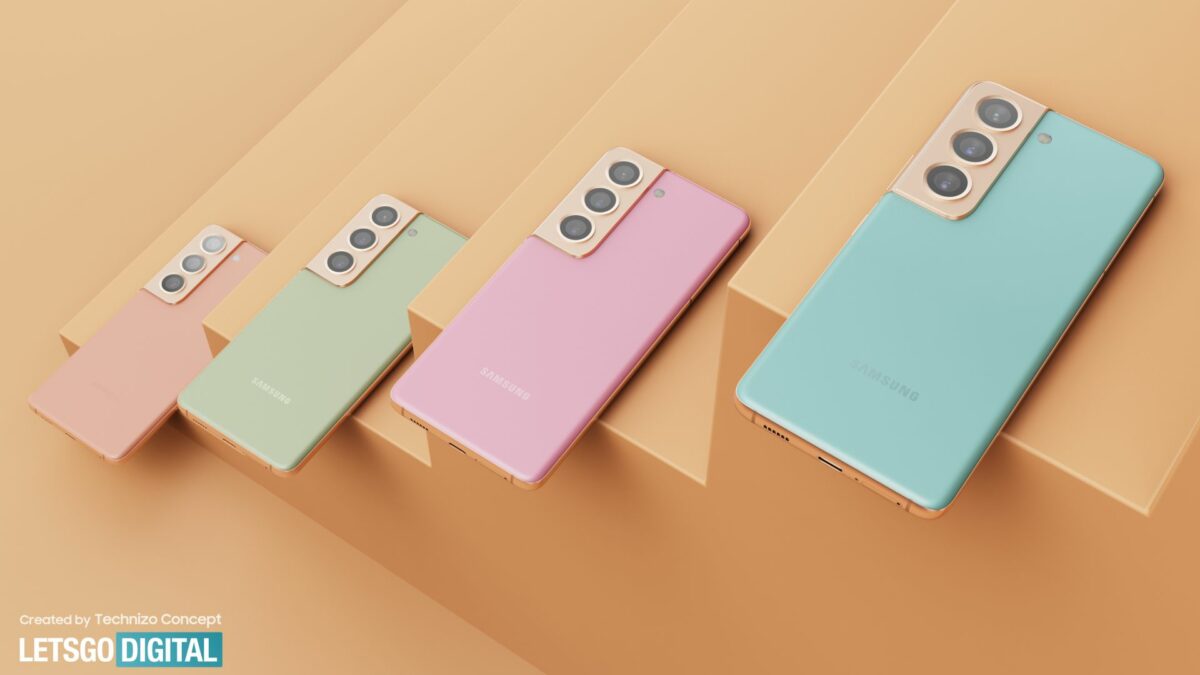 Even though we are months away from the launch of the Galaxy S22 series, most of the things regarding the upcoming phones have been leaked already. We had exclusively revealed their model numbers a few months ago. Now, their color variants have been revealed in a new report.

The Galaxy S22 is rumored to feature a 6-inch display, becoming the smallest Galaxy S series smartphone in years. The Galaxy S22+ and the Galaxy S22 Ultra could have 6.7-inch and 6.8-inch displays, respectively. All smartphones will feature an in-display fingerprint reader and a punch-hole-shaped cutout for the selfie camera.