Looking for the Galaxy S21 Ultra spec sheet? It just leaked in full 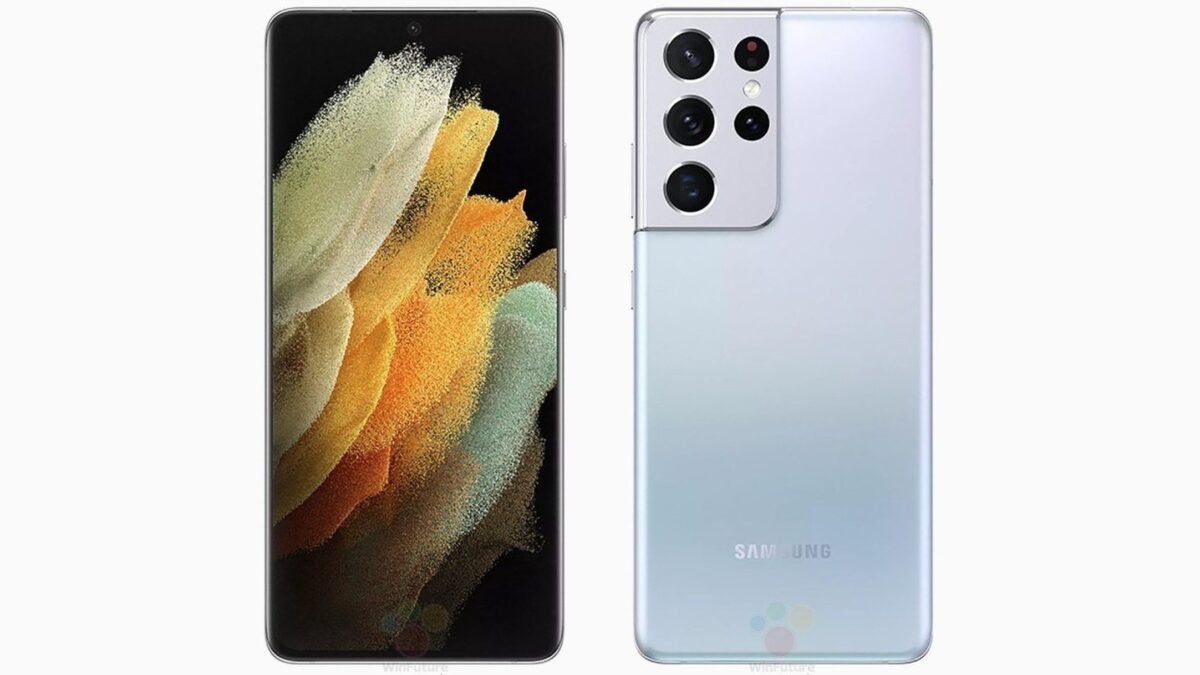 The Galaxy S21 line might as well be getting announced today. Because what we’re bringing to you now is an info dump from Germany that’s as full-featured as an official Samsung press release. It even comes complete with high-resolution images of the Galaxy S21 Ultra in Phantom Black and Phantom Silver.

Procured by known industry insider Roland Quandt of WinFuture, this huge leak pretty much confirms full specs of the Galaxy S21 Ultra, in addition to shedding more light on the rest of Samsung’s incoming flagship lineup. Quite a development seeing how it’s barely been a few hours since we’ve seen a legitimate five-minute review of the Galaxy S21+, right?

Will the Galaxy S21 Ultra make up for the camera shortcomings of its predecessor?

Let’s start with the basics, as this particular leak describes the international variant of the Galaxy S21 Ultra. This would be the one powered by the Exynos 2100, Samsung’s most promising chipset in over half a decade. The said silicon is an octa-core affair with four 2.4GHz high-efficiency cores, a triple-core, 2.8GHz cluster focused on performance, and one final 2.9GHz champ that’s here to flex on benchmarks all day long.

A 6.8-inch Dynamic AMOLED 2X panel, still advertised as the Infinity-O Edge display, makes up the face of the Galaxy S21 Ultra. And it ups the smoothness bar of Samsung’s previous flagships by supporting 120Hz imagery all the way up to WQHD+, or 2K (3,200 x 1,440) resolutions. One UI 3.1 based on Android 11 is also here, as is a 12GB RAM configuration and a choice between 128GB, 256GB, and 512GB of storage. There is no microSD card slot to speak of, unfortunately, which adds weight to the decision on which specification to go for.

The front camera of the device is a 40-megapixel unit with a 25mm lens sitting in front of it, which is almost as wide-angle as you can go without ending up in the fisheye territory.

Meanwhile, the rear panel of the Galaxy S21 Ultra houses a quad-camera setup that Samsung hopes will make up for all of its predecessor’s shortcomings. The heart of the system is a 108-megapixel sensor mounted behind a 24mm wide-angle lens with an extremely fast f/1.8 aperture. This unit supports optical image stabilization and has the same 1/1.33-inch sensor footprint the Galaxy S20 Ultra did, 0.8μm pixel size included. Combining with it is a 12-megapixel ultra-wide-angle (13mm, so fisheye) camera, a 10-megapixel telephoto (72mm) lens, and… another 10-megapixel telephoto, but of the superzoom, 240mm variety. Both of the long-distance shooters feature OIS and a pixel size of 1.2μm, so they might actually be usable in way more than just perfectly lit scenarios.

That large variety of focal distances also promises a highly capable hybrid zoom offering 3-10x magnifications. Phase detection autofocus, a laser autofocusing system (that thing that looks like a fifth rear camera), and a dual-LED, dual-tone flash are all on board, as well.

Despite that monstrosity on its back, the Galaxy S21 Ultra will actually be smaller than its direct predecessor, if only 0.1mm thicker. Its final dimensions are said to be 165.1 x 75.6 x 8.9mm. The Exynos variant of the device supposedly tips the scales at 228g, 6 grams more than the Galaxy S20 Ultra. And all of that cutting edge hardware draws power from a 5,000mAh battery with 45W charging support, which is also compatible with the widely adopted Qi wireless charging standard.

And with that, I can finally catch my breath. The Galaxy S21 Ultra and the rest of Samsung’s next-gen flagship range is still expected to be officially announced come mid-January.