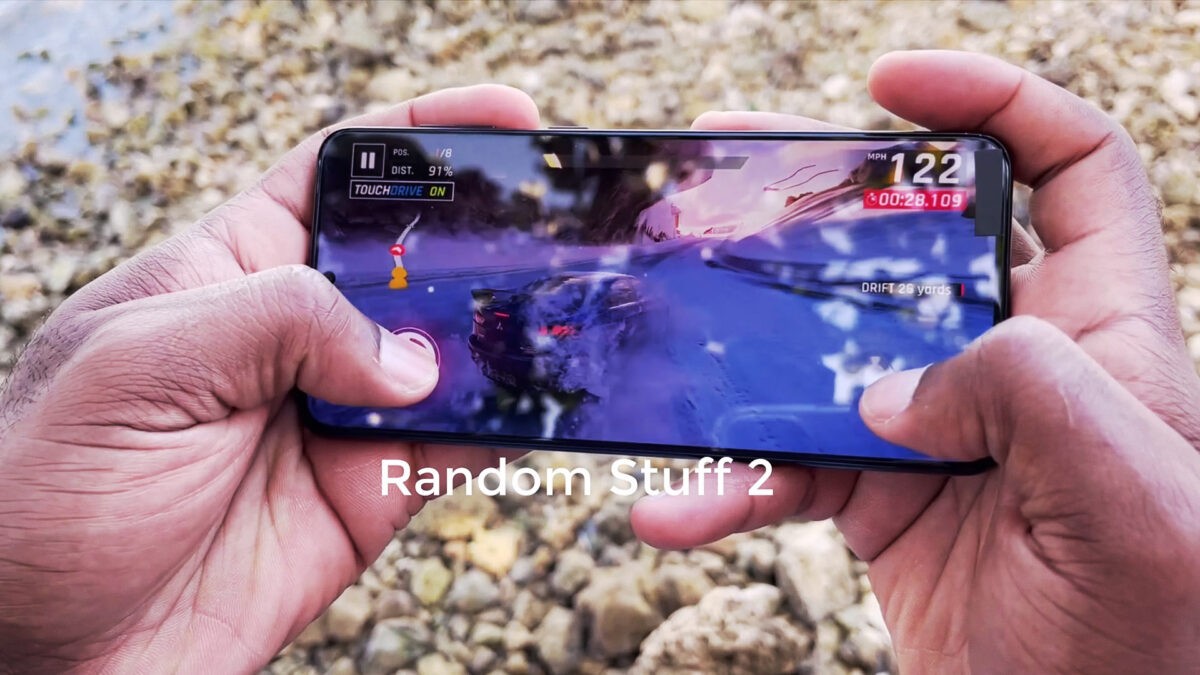 We’re still a month away from the official launch of the Galaxy S21 series, but the leaks are already getting pretty crazy. Case in point: this full-fledged review of what appears to be a pre-release Galaxy S21+ unit. From an appropriately named YouTube channel called Random Stuff 2.

In all seriousness, this five-minute video definitely means business, as it showcases the Galaxy S21+ in all its pre-production glory. Among other things, it appears to confirm that the golden middle of the Galaxy S21 line will feature a flat Super AMOLED display with a 6.7-inch diagonal instead of a 2.5D screen found on the Galaxy S21 Ultra, as was previously suspected.

Is there anything left to surprise us next month?

The video also confirms a 64-megapixel triple-camera setup being part of the package, with the rear-facing module in question supposedly sitting behind significantly sturdier glass than what’s been the case with the Galaxy S20 lineup this year. Support for 4K 60fps HDR10+ video capture should be offered out of the box, according to previous leaks.

8GB of RAM, a choice between 128GB and 256GB of flash storage, Android 11, 5G support, 4,800mAh battery, and the Snapdragon 888 are all re-confirmed, as well. Battery life is described as excellent and easily lasting throughout the day. And speaking of chips, the Exynos 2100 Galaxy S21-series devices should be pretty capable performers in their own right, as per recent reports.

The under-display fingerprint reader appears to be reacting quicker than on the Galaxy S20+, though our unofficial reviewer doesn’t sound too impressed with it regardless. Yet they make a pretty bold prediction about the Galaxy S21+ regardless by asserting we might already be looking at the best-value device of 2021.

Given how there’s an extra sense of urgency surrounding Samsung’s next flagship family – expected to launch in mid-January – it’s no wonder that the juiciest of leaks are about a month early, as well. Though given everything that’s been happening lately, Samsung is really running out of surprises here.

Galaxy S21 gets May 2022 security update in the US

A few days ago, Samsung had released the May 2022 security update to the Galaxy S21’s international mode …