Will the Galaxy S21 series have a curved display?

We’re still a month away from the official Galaxy S21 announcement, but there’s already enough information to know what to expect on the curved display front. To be more specific, it is all but confirmed that while the Galaxy S21 series won’t mark an end of Samsung’s curved smartphone displays, it will continue the trend of minimizing their adoption. This is something that’s been going on for over half a decade by now, i.e. ever since Samsung first introduced this tech with the Galaxy S6 Edge in 2015.

For good reason, too. As it would appear not even the most hardcore Samsung fans out there – us – like curved smartphone screens all that much nowadays. That’s according to our own polling from earlier this year.

Know your 2.5D glass from your Edge Displays

Just to be clear, no Galaxy S21-series device will utilize an “actual” curved panel. That would be the one Samsung advertised as the Edge Display. But the company doesn’t seem to be giving up on the so-called 2.5D glass first used for the Galaxy S20 range. This tech allows for less aggressively curved panels with fewer non-flat pixels. Do check out that last link if you want a more detailed explanation of what 2.5D glass actually is.

As for the question at hand, only the Galaxy S21 Ultra is expected to utilize a 2.5D Super AMOLED display, while the regular Galaxy S21 and Galaxy S21+ should feature typical 2D screens. This info comes from a well-known Samsung insider who reported it back in October. That timeframe also matches a typical Galaxy S flagship roadmap whose designs are usually finalized in the final quarter of a given calendar year. Afterward, Samsung sends them over to manufacturing and that’s when these kinds of leaks happen.

Since that claim was made, however, we have seen a number of leaked renders depicting all three members of the Galaxy S21 series. Those showcasing the entry-level Galaxy S21 seem to confirm it will sport a flat display: 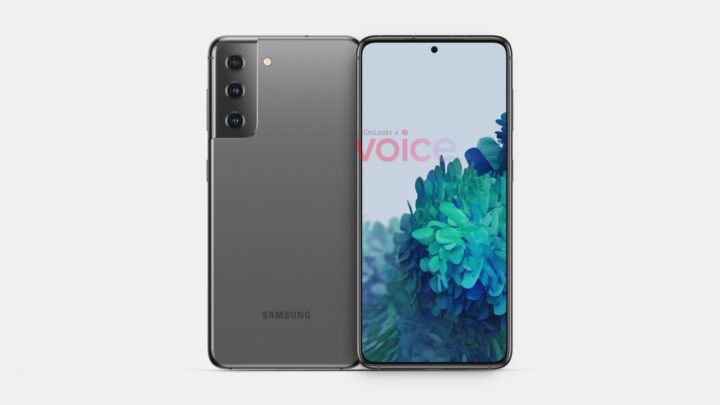 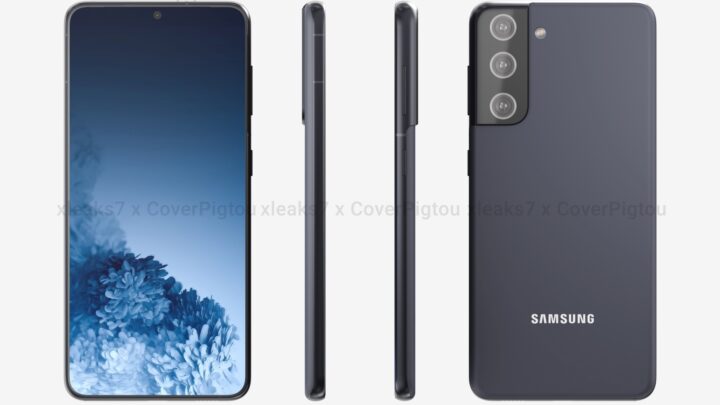 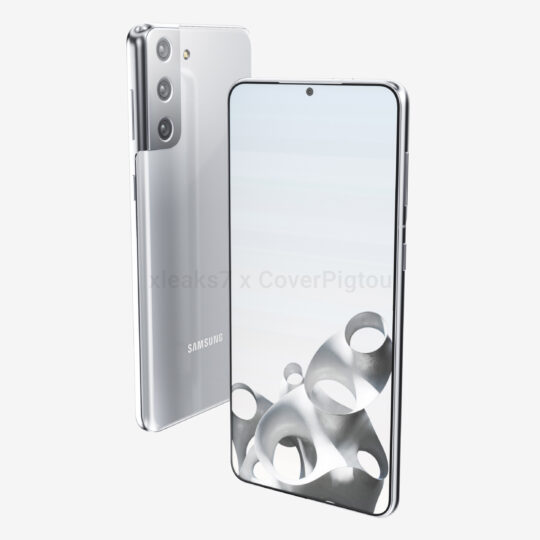 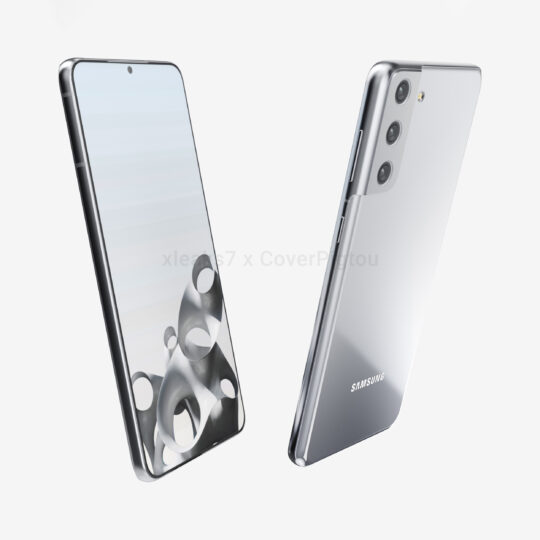 Whereas all credible sightings of the Galaxy S21 Ultra we’ve seen so far clearly show a slightly curved display as part of the package. E.g.: 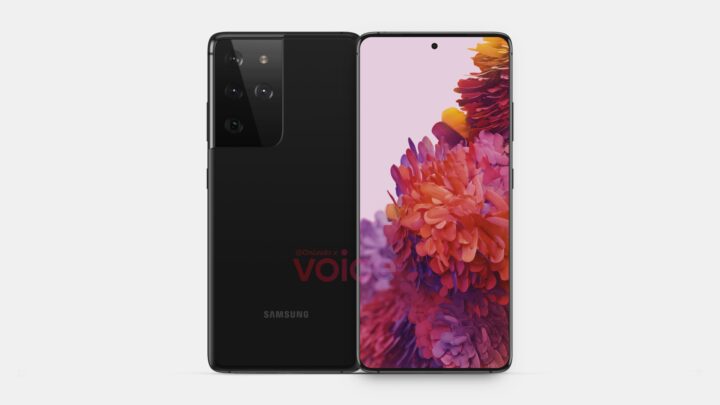 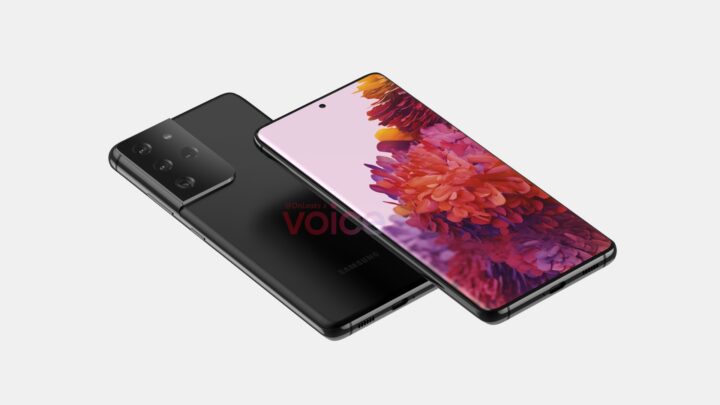 It remains to be seen where the Galaxy S family moves from here. But completely dropping curved glass won’t be a decision Samsung will make lightly, given how it spent countless resources to develop the technique for mass-producing it in the first place.