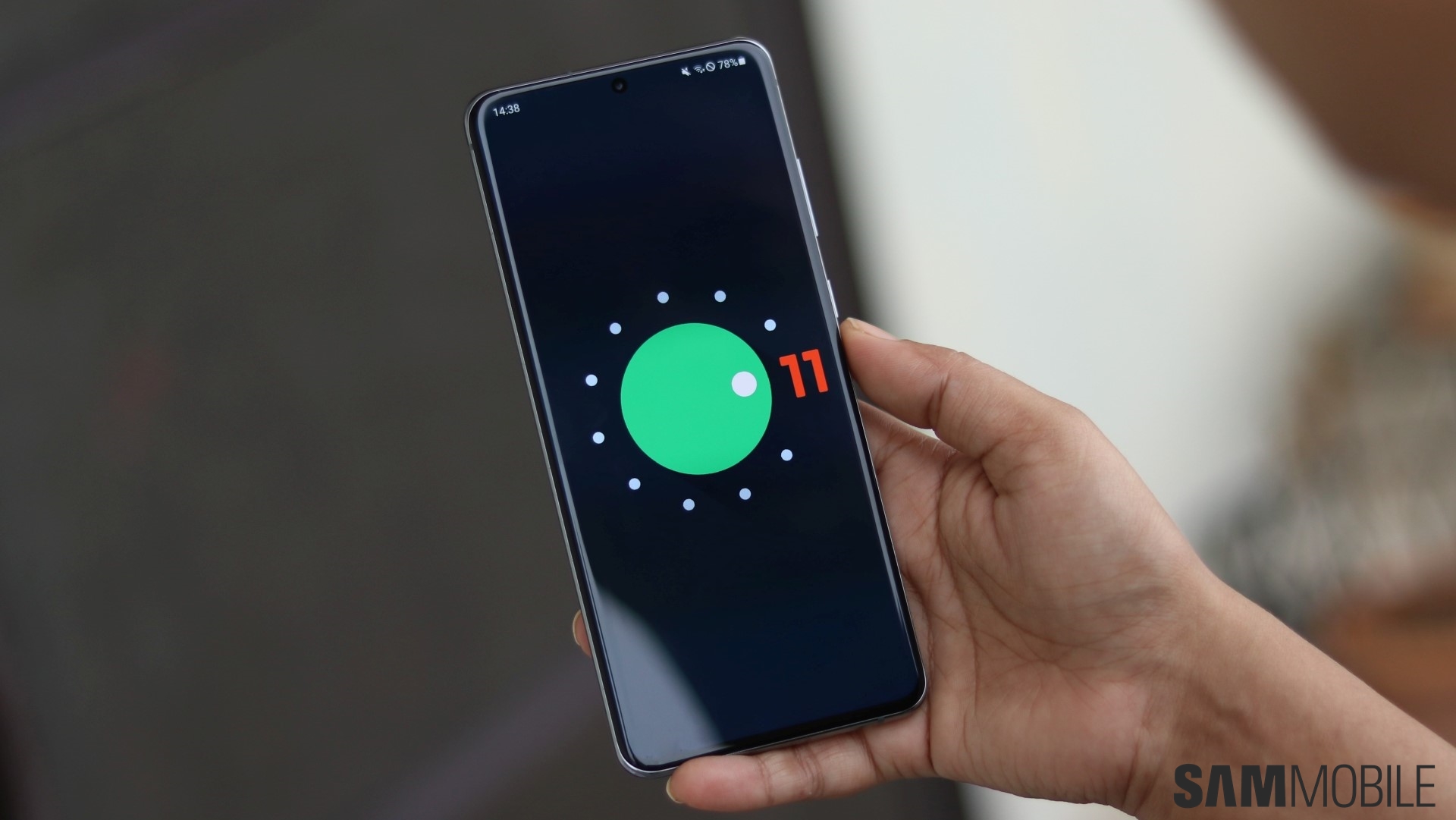 The surprising thing is that it comes with the security patch for the month of December 2020. It has only been a few days since Samsung really started sending out the November 2020 patch for eligible devices. It’s just racing ahead for this beta update.

The speed that Samsung is showing here is certainly impressive. It’s trying to wrap up the beta program quickly so that One UI 3.0 can be released for everyone. The company has previously said that the Galaxy S20 lineup will be updated to One UI 3.0 before the end of this year.

Samsung has rolled out One UI 3.0 beta update with firmware version G98xxXXU5ZTKA in the United Kingdom and Germany today, and other markets where the beta program is ongoing should get it soon. The changelog lists all of the bugs that have been fixed. They include the expansion of the navigation gesture recognition area, fixed pop-up view when swiping edge lighting pop-up and more.

One UI 3.0 beta testers in other markets should expect to receive this latest update in the near future. Samsung will be gradually rolling it out there as well. There’s little reason to believe that the company may not meet its self-imposed deadline for the One UI 3.0 public release. So we could all be using the latest iteration of its custom skin just weeks from now.