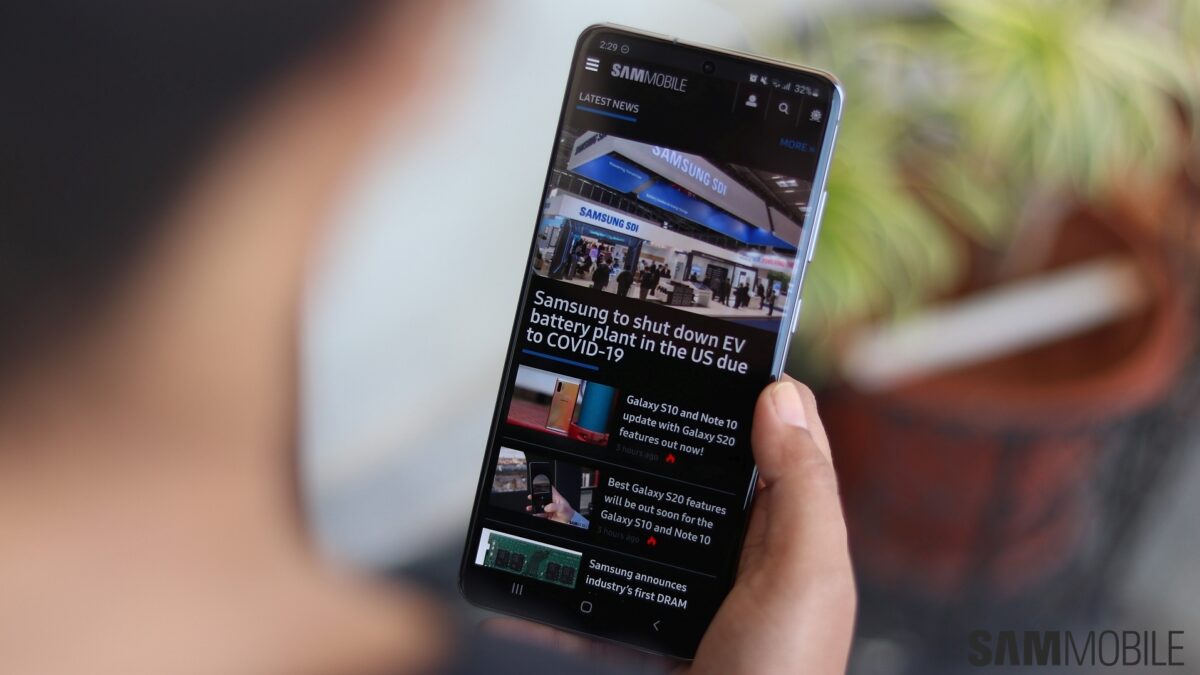 The latest software update for the Galaxy S20, Galaxy S20+, and Galaxy S20 Ultra comes with firmware version G98xFXXSFGVK1. The 5G versions of the smartphones are getting the same security patch with firmware version G98xBXXSFGVK1. The devices are currently getting this new update in Europe. Other countries could get access to the update within the next few days. The November 2022 security patch fixes close to four dozen security vulnerabilities.

If you are a Galaxy S20 series smartphone owner in Europe, you can install the latest software update on your device by heading to Settings » Software update and clicking on Download and install. You can also download the new firmware file from our database and flash it manually.