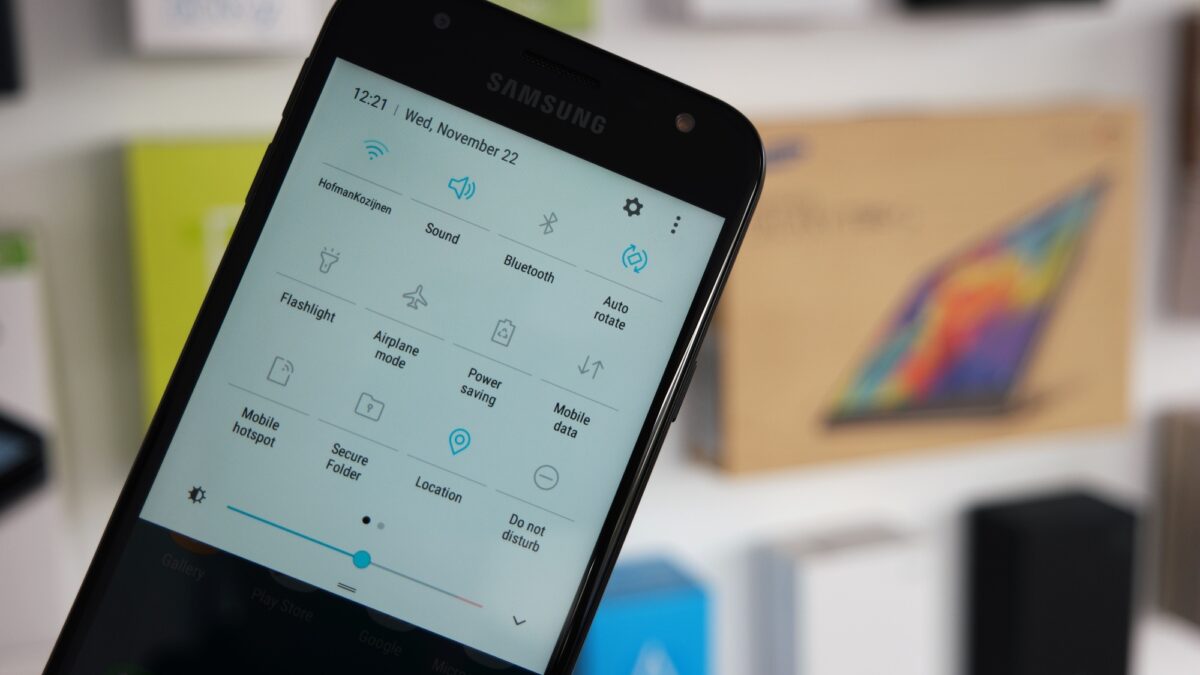 According to the well-known leaker Evleaks, Samsung phones with model numbers SM-J737V and SM-J337V are going to launch soon on Verizon as the Galaxy J7 Aero and Galaxy J3 Eclipse 2 respectively. He didn’t offer any information about specifications, availability, or pricing.

Carrier variants of the Galaxy J3 and Galaxy J7

The info about the Galaxy J3 Eclipse 2 is in line with what we reported earlier about a new Galaxy J3 model headed to the major US networks. This new J3 has been spotted on many benchmark and certification websites, signaling its imminent launch. The device is expected to launch with an Exynos chipset, Android 8.0, a 5-inch 720p display, 2 GB RAM, and 16 GB internal storage.

Although the recent trademark applications by Samsung did point towards the possible launch of new Galaxy J3 and Galaxy J7 variants on US carriers, it was mostly the Galaxy J3 that has been spotted online again and again. We did come across a new Galaxy J7 at the FCC recently, but the model number is substantially different from the one headed to Verizon. The Galaxy J7 Aero (SM-J737V) has not surfaced on any of the benchmark websites so far, so its specifications are currently unknown.

The launch of the J7 Aero and J3 Eclipse 2 on other US networks shouldn’t be too far once they launch on Verizon, although the names might be different for each carrier. We probably won’t have to wait much longer for the official launch as the devices have been already spotted at various certification websites.