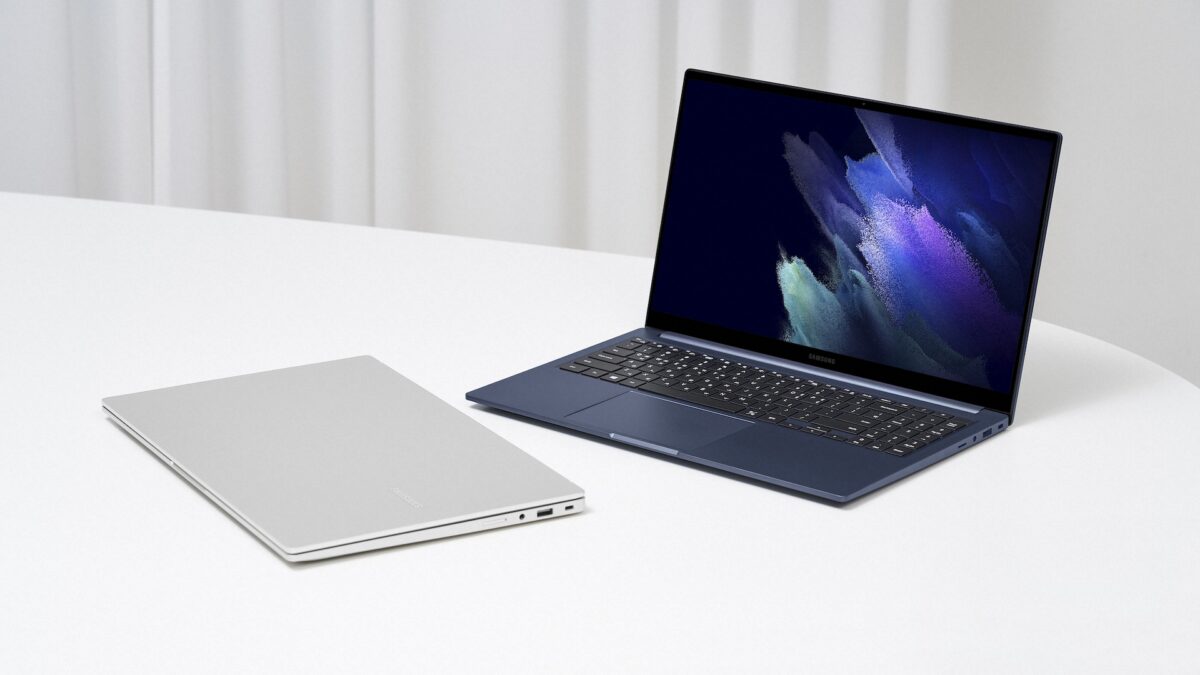 Samsung’s new Galaxy Book series is official and it won’t be long before customers will be able to buy three out of the four models that were introduced at Galaxy Unpacked today. The Galaxy Book Odyssey will be released later this year — in August — but the Galaxy Book, Galaxy Book Pro, and Galaxy Book Pro 360 are coming sooner.

A lot sooner, in fact, as the Galaxy Book Pro and Pro 360 are already available for pre-order in the USA from Samsung’s online store.

The company has now revealed a few attractive deals for early Galaxy Book Pro customers and prices can be lowered through the usual trade-in deals. However, customers can also benefit from additional discounts when pre-ordering the Galaxy Book Pro series from Amazon, Best Buy, or its own shops.

A chance to get the Galaxy Buds Pro for free

As of this writing, neither Amazon nor Best Buy are offering the Galaxy Book Pro series online, but pre-orders should open today and last until May 13. Customers who will pre-order through Amazon will receive $150 in future credit, while Best Buy customers will receive a $150 gift certificate.

As for customers who order from Samsung.com or the company’s Experience Stores, they’ll receive either a $150 eCertificate or a pair of Galaxy Buds Pro earbuds for free. They’re Samsung’s latest wireless earbuds and, in case you need to catch up, you can learn all about them in our review.