Galaxy A02 budget phone is in development, here’s what we know 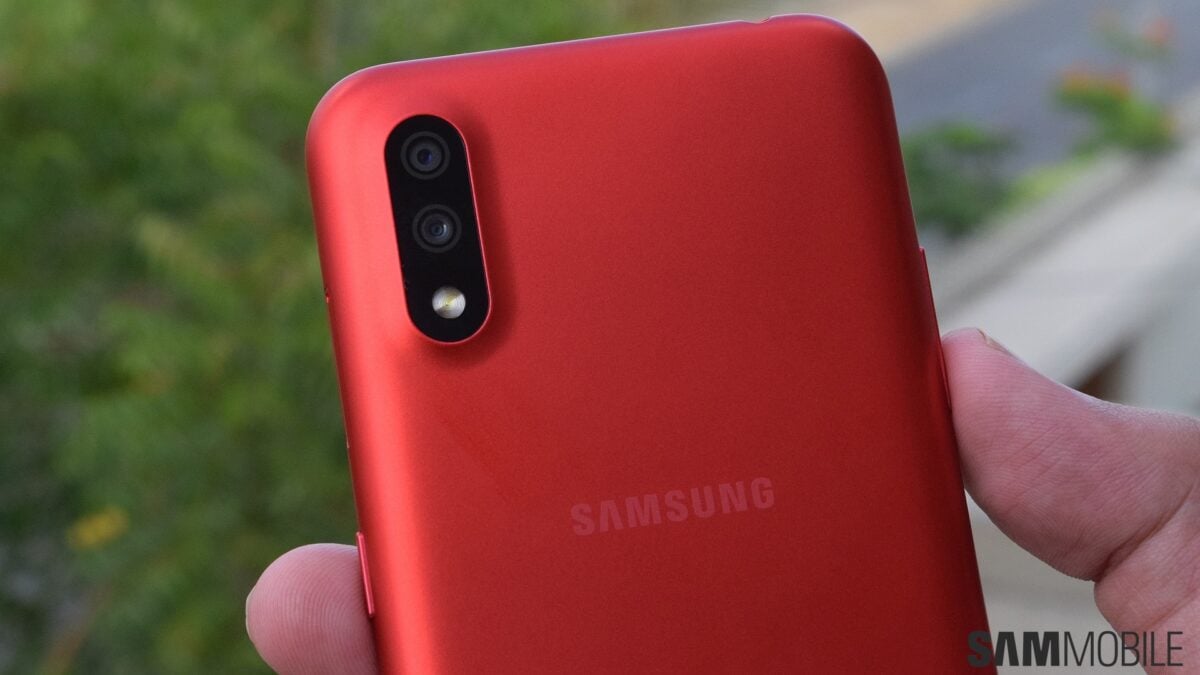 Samsung is working on a new budget phone that will probably hit the market as the Galaxy A02. What we know so far is that it carries model number SM-A025F, which technically makes it a direct successor to the Galaxy A01 (SM-A015F). We also have a rough idea of what the device will offer spec-wise, in part because the phone was recently benchmark in Geekbench.

According to the early benchmark listing, the Galaxy A02 / SM-A025F has 2GB of RAM and runs Android 10. Instead of naming the chipset powering the device, the benchmark entry only mentions that the SM-A025F is a Qualcomm reference phone. The Galaxy A01 was listed similarly ahead of its release but it ended up with a Qualcomm Snapdragon 439 chipset under the hood.

Galaxy A02 storage and color options

The Galaxy A02 is expected to share its color options with the predecessor and therefore, it should hit the shelves in black, blue, and red. Other details remain unknown but this will be a budget device through and through, and it wouldn’t surprise us if it will share many other characteristics with the Galaxy A01. We’ll keep you posted as soon as we find out more. 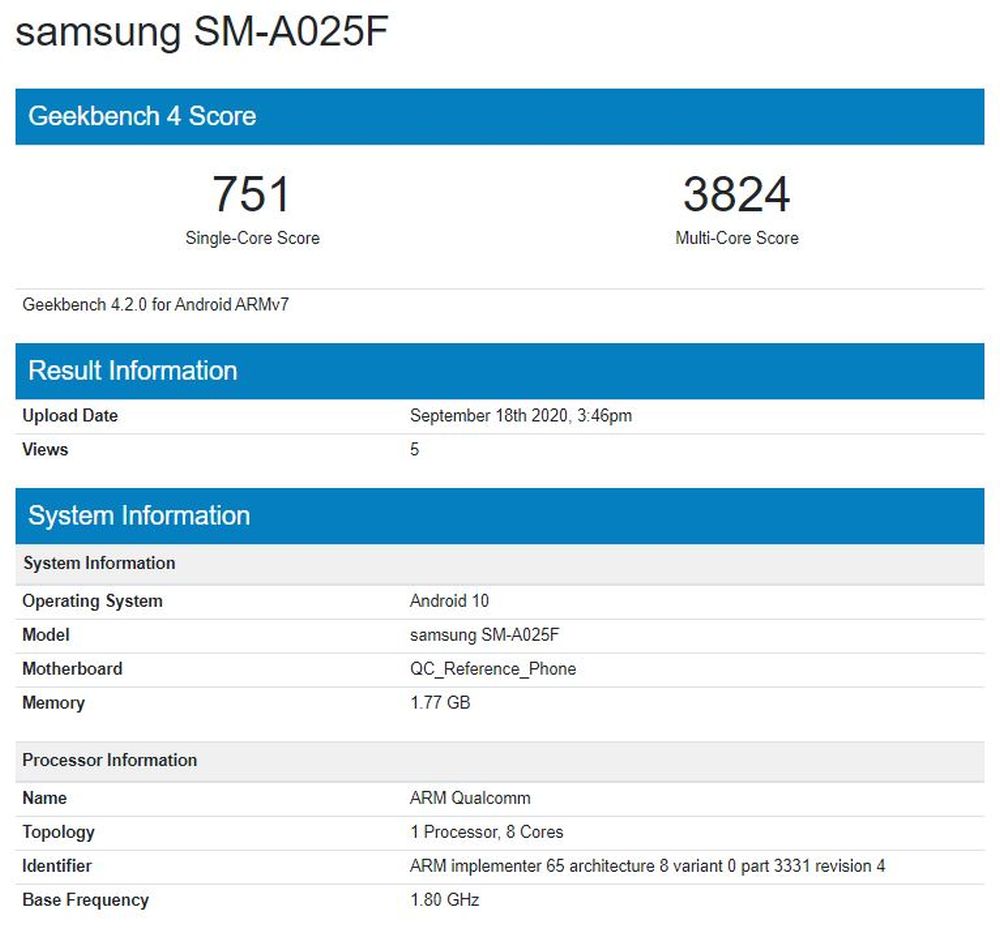 We had reported yesterday that Samsung could soon launch one more budget smartphone, the Galaxy A02. Today, the South Korean tech giant unveiled the Galaxy A02 in Thailand. The smartphone was silently listed on Samsung Thailand’s website, revealing all the features and specifications of the device. The Galaxy A02 has a large, 6.5-inch Infinity-V display […]