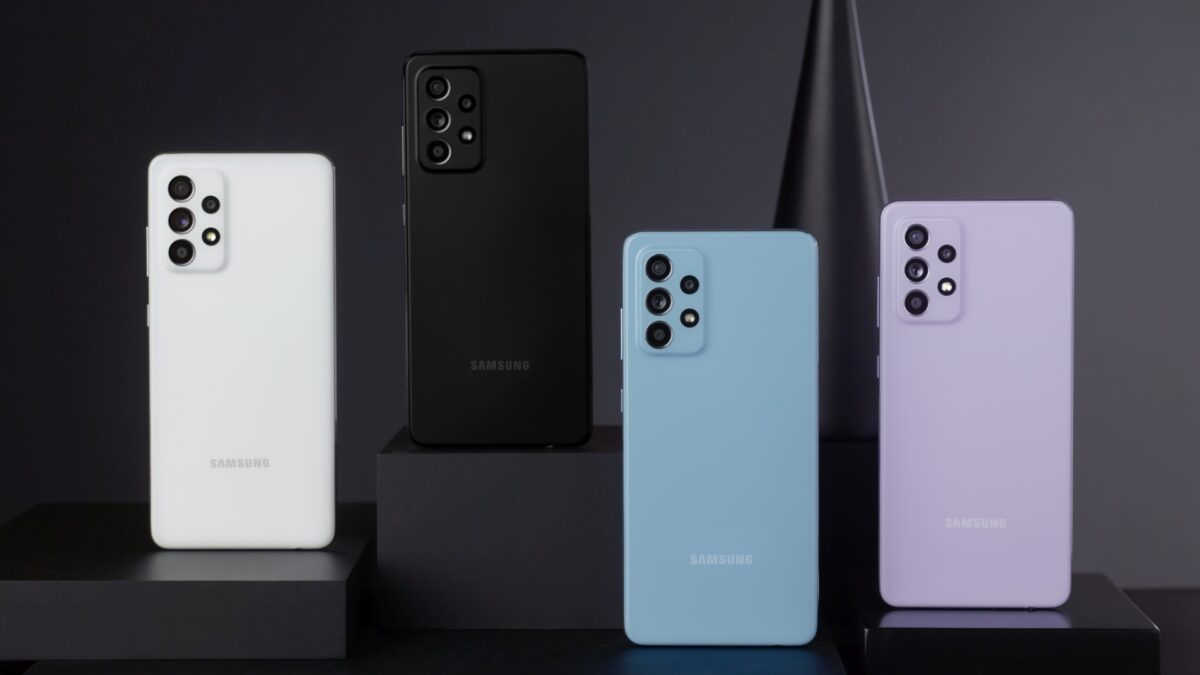 2021 is going to be the year of Chinese smartphone vendors according to Strategy Analytics, but despite this, Samsung is poised to remain the top global smartphone vendor. The company’s market share at the end of 2021 is expected to remain at a steady 20%, guaranteeing 1st place for the Korean tech giant.

Samsung will reportedly be followed by Apple who will retain a 16% market share as last year, and Xiaomi might climb up the ranks and become the world’s 3rd largest smartphone vendor before the end of 2021.

Following Huawei’s demise in the majority of markets outside its home country, numerous Chinese OEMs are now battling over the company’s lost market share. This is the reason why some analysts believe that 2021 will be the year of Chinese smartphone vendors, as they’ll inevitably improve their market share in the process of replacing Huawei.

Although Samsung and Apple will reportedly retain 1st and 2nd place in the global smartphone market, respectively, Chinese OEMs are expected to dominate the Asia Pacific region where Vivo, Xiaomi, and Oppo are likely to become the top-three players through aggressive marketing, expanding channel footprints and competitive pricing, claims Strategy Analytics senior director Linda Sui via The Korea Bizwire.

On the other hand, analysts believe that the Galaxy A series will greatly contribute to Samsung not losing its top spot. And with that in mind, it’s worth noting that the recent report was published before the very promising Galaxy A52 and Galaxy A72 were introduced. This could mean that Samsung might have a better fighting chance against its rivals from China than analysts have initially predicted.