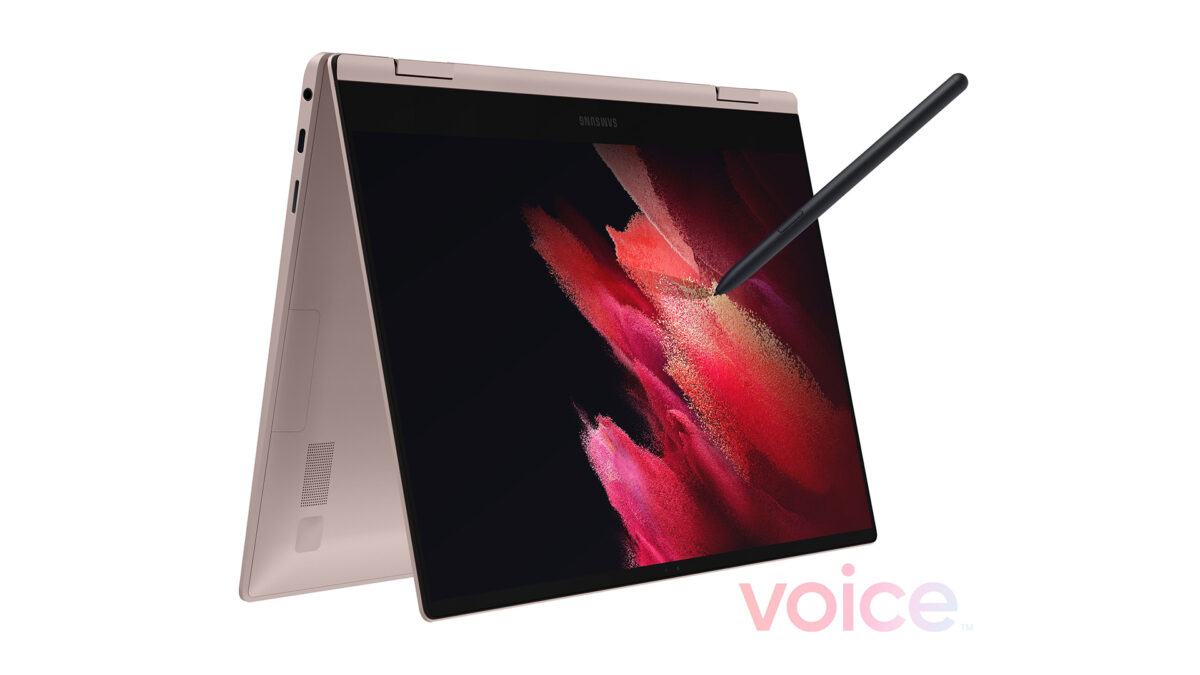 We had exclusively reported a few weeks ago that the Galaxy Book Pro will feature an OLED screen and that it will be available in two sizes: 13.3-inch and 15.6-inch. It will also feature 11th Gen. Intel Core processors with Iris Xe integrated graphics, Thunderbolt 4 ports, Wi-Fi 6, Bluetooth 5.1, 4G/5G connectivity, and some Samsung-exclusive features like Samsung Notes and SmartThings.

The Galaxy Book Pro, which will feature a traditional form factor, is also said to feature a 13.3-inch or 15.6-inch OLED screen, depending on the variant. It will also use Intel’s 11th Gen processors, option Nvidia GeForce MX450 GPU (in some variants), Thunderbolt 4 ports, USB Type-A and USB Type-C ports, an HDMI port, and 4G/5G connectivity.

Today Samsung announced the Galaxy Book Pro 360 5G for the UK market. The laptop can now be pre-order ahead of …