Samsung made no secret of the fact that it would be unveiling an 8K TV at IFA 2018 in Berlin and that’s precisely what the company has done. Samsung today announced the launch of the Q900R QLED 8K TV. This high-end TV supports 8K AI Upscaling, a key feature since there’s not really a lot of 8K content out there.

The Q900R QLED 8K TV will be available in 65, 75, 72 and 85-inch sizes. All models will have multiple 8K-ready enhancements such as Real 8K resolution, Q HDR 8K and Quantum Processor 8K. All of these enhancements are meant to provide an exceptional 8K experience on the Q900R.

The Samsung Q900R supports Real 8K Resolution and is capable of 4,000 nit peak brightness, a standard that most film studios meet. The TV can thus produce four times more pixels than a 4K UHD TV. Q HDR 8K, powered by HDR10+ technology, optimizes the TV’s brightness levels and allows for more accurate color reproduction. Several features that we’ve already seen on Samsung’s premium TVs are onboard as well. This includes the One Remote, Ambient Mode, One Invisible Connection and SmartThings.

Since there’s not a lot of 8K content and what’s the use of an 8K TV when there’s no content, Samsung has introduced its AI-based proprietary 8K AI Upscaling technology to bump up the picture and sound quality to “a level compatible with 8K” regardless of the original source quality or format. The Quantum Processor 8K recognizes and upscales the content to 8K quality even if the user is watching through a streaming service, set-top box, HDMI, USB or mobile mirroring.

Samsung is showcasing its 8K QLED TV at the IFA 2018 convention in Berlin. The company has confirmed that the Samsung QLED 8K TV will be available in stores from the end of September. It hasn’t confirmed the price as yet but you can probably guess that it’s not going to be cheap. 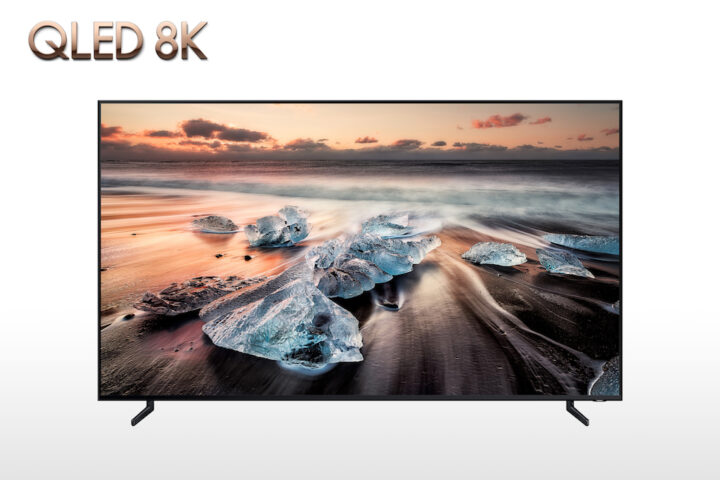 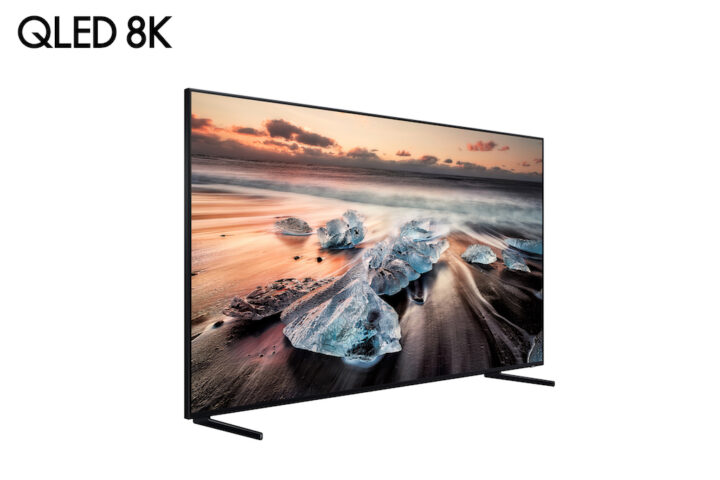 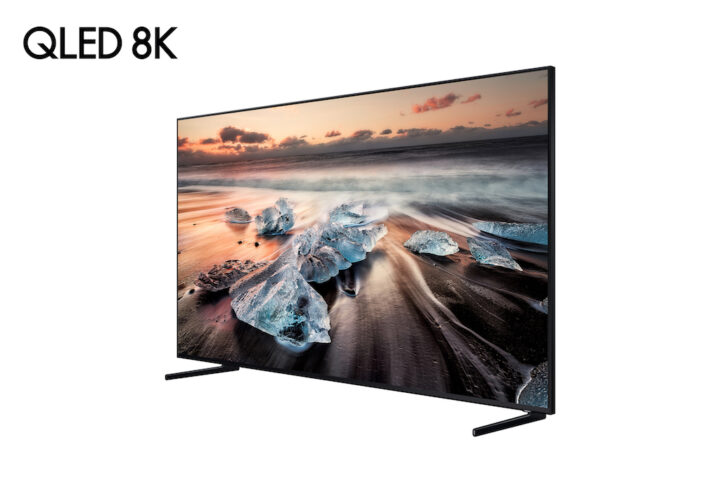