After a lot of hype, Samsung officially unveiled its 2018 QLED TV lineup in March this year. The TVs were up for purchase a couple of weeks later in select markets. As Samsung continues to expand the availability of the new QLED TVs to various markets, it is also ramping up the marketing campaigns to attract customers.

In the UK, Samsung has come up with a clever ad campaign with the hashtag #TVBlackout that is bound to get people’s attention. It will start on May 25 with a 20-second prank ad designed to trick millions of viewers into believing their TVs have been turned off. The campaign will roll out in the UK over a period of ten days and will “initially feature 221 TV spots across 18 channels.” The ads, which will air on multiple channels and networks covering some of Britain’s most popular shows, is expected to reach an estimated 49 million viewers.

TVs will go blank for eight seconds on Saturday

Regarding the ads, the press release from Samsung says “Screens will buzz with static and interference before going blank and entirely silent, leaving viewers staring into the void – or searching for their remote controls – for six long seconds. The darkness ends with text emerging, which reads: ‘This is your TV screen … most of the time; a void full of nothing.’ It then explains the virtues of Samsung QLED technology, which has an ‘Ambient Mode’ meaning viewers need never see a blank screen again.”

The 20-second ad on Friday will be followed by an extended 30-second advert on Saturday where the TV sets will go blank for eight seconds. The second ad will air during prime-time slots which also include the ad break of the Champions League final. More than eight million television sets will be “turned off” this weekend as part of the campaign. Apart from TVs, the campaign will also target ‘Solo’ cinema screenings throughout the region. Samsung says the campaign has been designed to showcase the Ambient Mode feature in its new QLED TVs. 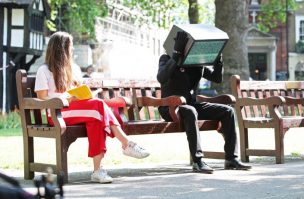 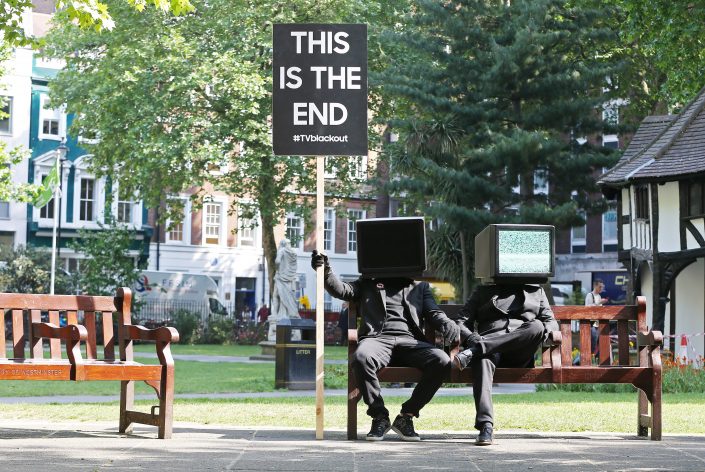 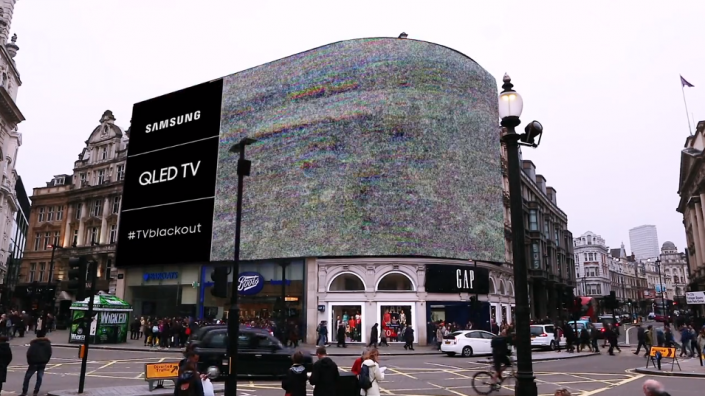 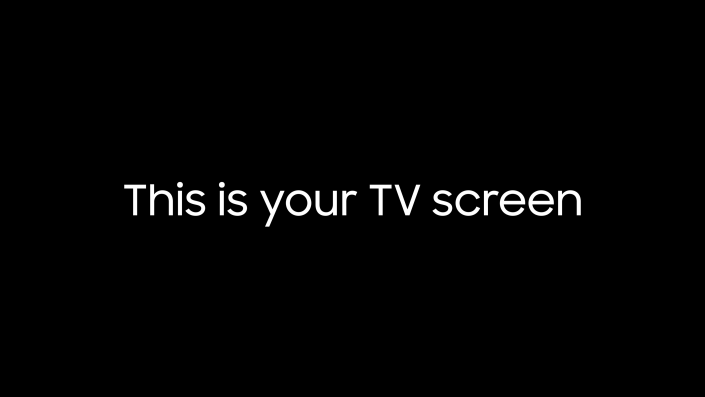 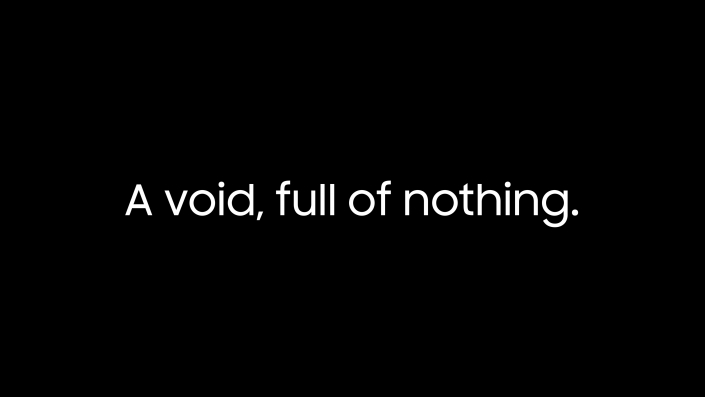 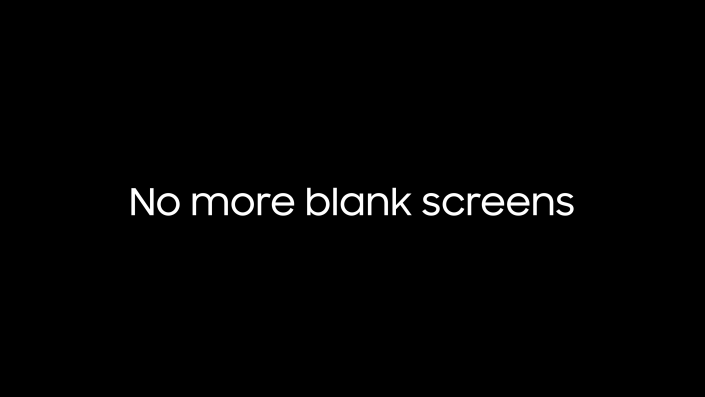 More news »
Samsung Pay now supports TransferWise cards in the UK By Adnan F.|1 day ago
Cabot Circus finally getting its Samsung Experience Store By Dominik B.|3 days ago
Buy Samsung’s new 8K QLED TV and get two Galaxy S20+ with cashback By Dominik B.|1 week ago
Samsung accelerates its transition from LCD to QLED display panels By Asif S.|1 week ago
SamMobile Shop
Opinions More »
Galaxy A51 5G is Samsung’s best gaming mid-ranger but there’s one issue
31 mins ago