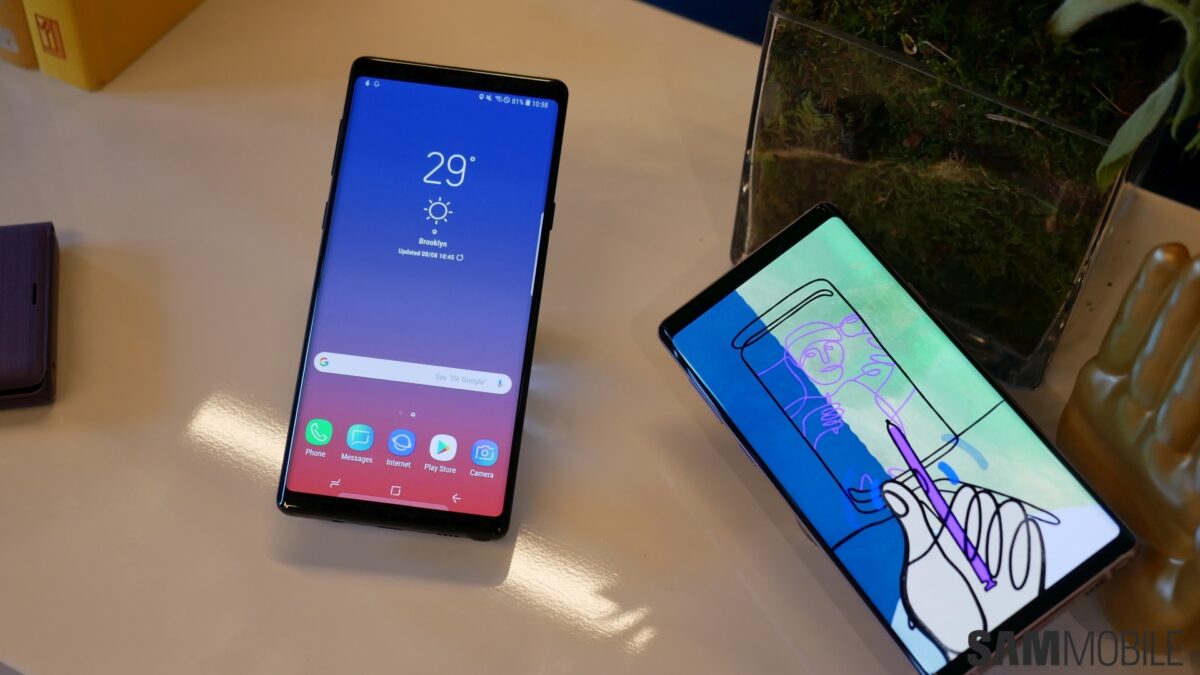 Samsung has got done with the unveiling of the Galaxy Note 9, its new flagship smartphone. The leaks prior to the launch had revealed much of what Samsung talked about today during the event. The company has officially confirmed the price and release date of its new flagship as well in addition to the Galaxy Note 9 pre-order gifts which will be offered to customers who pre-order the device before August 23.

Samsung has also posted the official Galaxy Note 9 promo videos online. The videos it has published on YouTube highlight some of the core new features of the flagship. The features include its intelligent camera, enhanced Bluetooth-compatible S Pen, DeX support as well as its high-performance features that enable an improved gaming experience.

You can watch the videos posted below. Don’t forget to read our Galaxy Note 9 hands-on to find out what we think about the new flagship.