Galaxy Note 9 Value Pack spotted online, but may not mean anything 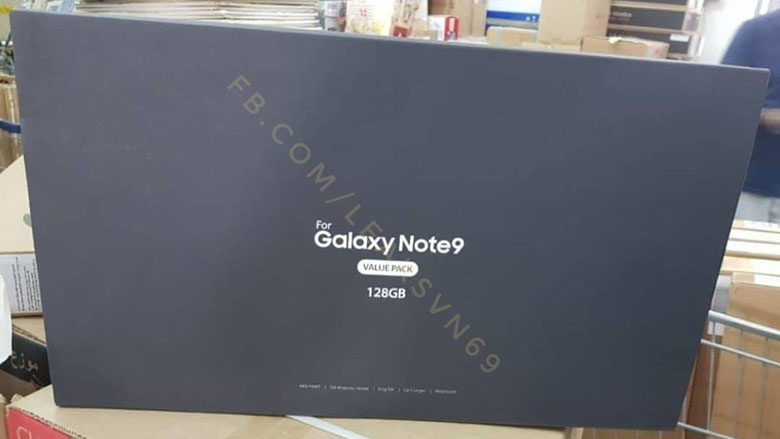 The Galaxy Note 9 will be officially announced by Samsung in a couple of days, but thanks to endless leaks, we already know pretty much everything about the device. It doesn’t look like the leaks will stop there as more of them keep popping up online, taking away whatever little excitement is left in the Galaxy Note 9 announcement.

Galaxy Note 9 will come with many freebies

When Samsung offered freebies in the past, they were never included in the smartphone box. Depending on the region and the freebies, there was always a separate process to claim them. Not including promotional gifts in the smartphone retail package gives Samsung the flexibility to modify promotions at any time. It is doubtful Samsung will change that strategy anytime soon.

Whether Samsung offers a Galaxy Note 9 Value Pack to the customers or not, there is enough evidence to show the Galaxy Note 9 will come with many free gifts. Seemingly credible reports say that customers who pre-order a Galaxy Note 9 can get either a wireless AKG headphone or a Fortnite gaming pack. Customers can also apparently pay $99 to get both these items. On top of these promotions, you can also expect carriers to come up with lucrative Galaxy Note 9 deals to attract new customers. 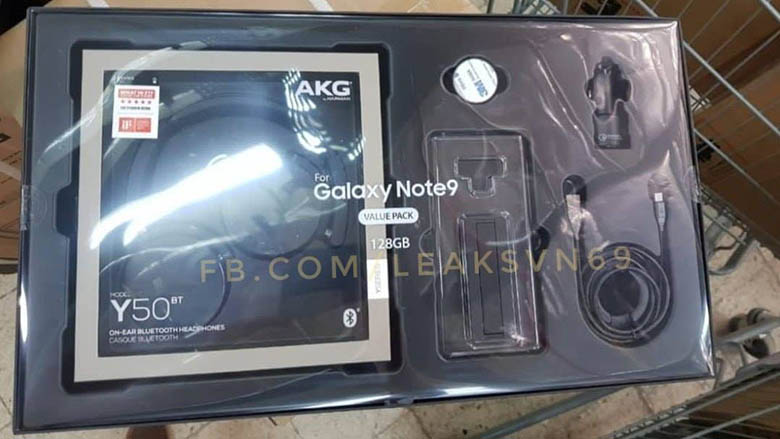