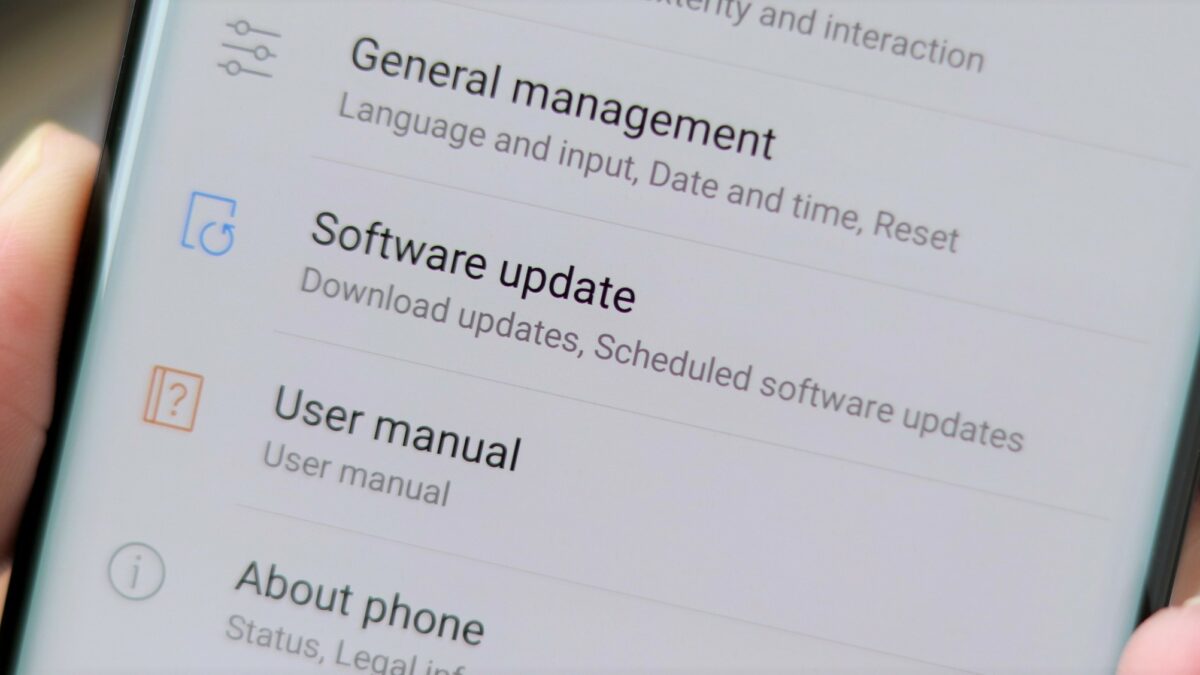 Samsung has released another Galaxy Note 8 update in markets like Germany and the Netherlands following a recent update that brought the June 2018 security patch to the device. The new update doesn’t bump up the security patch and its changelog doesn’t mention what’s new, so it’s unclear why the two updates have come out in quick succession one after the other.

The latest firmware version for the Galaxy Note 8 is N950FXXU3CRF4 (the previous one was N950FXXS3CRF1). The update is around 800 MB in size, which is rather huge considering Samsung says it only improves device security. But it probably includes fixes for a few bugs that might have crept through with the last update, and at least one market (Taiwan) seems to have been updated directly to this new firmware version. We will have to wait and see if the same is the case for other countries where Samsung is yet to release a single update with the June security patch.

If you own a Galaxy Note 8, open the Settings app, tap Software update, then tap Download updates manually to see if the update is available for you. If you can’t access it over the air, you can download the firmware from our database and update using a PC. Do tell us if you notice anything new or different after installing the update.

Update: Germany seems to have received two June security patch updates within a week for the S9 as well. The Galaxy S9 update brings ‘Hey Google’ hotword support for waking up Google Assistant, adds GDPR policies, and increases device stability, and we’re guessing that’s also what the second Note 8 update is about, even though Samsung hasn’t mentioned anything.

Update 2: The Galaxy Note 8 update does seem to be similar to the new Galaxy S9 update, as we can confirm it responds to the ‘Hey Google’ command as well.