[Update: More screenshots] Samsung’s Good Lock app is back and it looks great 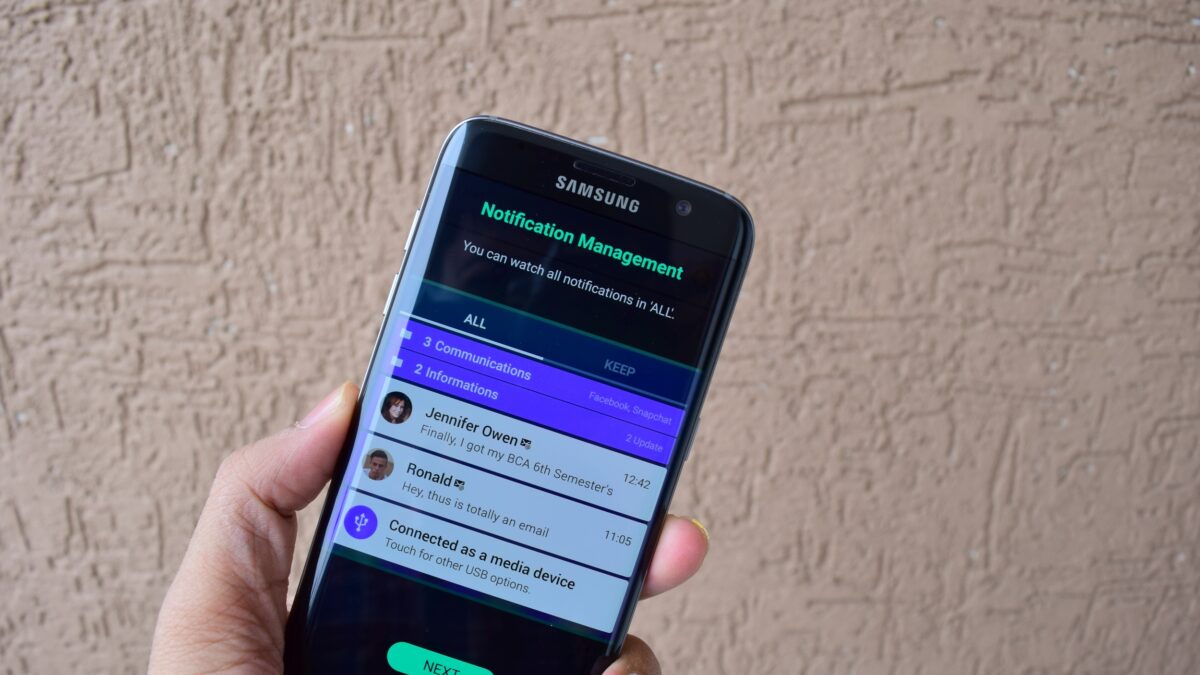 During the Android Marshmallow days, Samsung released a powerful UI customization app called Good Lock. The unexpected app from Samsung was a big hit among the Android enthusiasts as it allowed them to change many parts of the Samsung Android UI to their liking. The developer team behind the app was very responsive to customer feedback and kept improving the app immensely based on all the suggestions and complaints.

Unfortunately, the app was no longer available after the release of the Android Nougat update. There were promises from the team that the app will be back but nothing materialized so far. Thankfully, it appears Samsung has finally released a new version of the Good Lock app. Well-known Chinese leaker, Ice Universe, has tweeted screenshots of the Good Lock 2018 app and they look great. Just like the original app, even the new version seems to offer deep customization options to change many parts of the Samsung’s Android UI.

Currently available only in Korea

The app is apparently available only in South Korea as of now but may roll out to more countries soon. Since this is Android we are talking about, it should probably be possible to install the app outside the supported regions by just installing the required APKs. We will update this post with more information once we get our hands on the new app.

Update: Many features in the app are not working even after installing all the required APK files. If we come across a solution, we will create a new post with APK files, installation guide and overview of features. For now, we are just adding more screenshots.