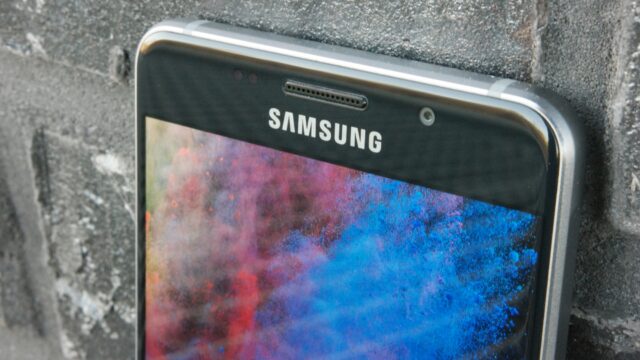 A summary lawsuit was filed by the Dutch Consumers’ Association back in 2016 demanding that Samsung provide regular software updates and ensure transparency in the update schedule. The issue was too complex or the legal process adopted then so no judgment was passed in the case. A more comprehensive lawsuit was filed by the association in November 2016 and the matter was taken up for hearing in the District Court of The Hague two months ago.

The Dutch Consumers’ Association prayed to the court that Samsung be compelled to provide timely updates for a device four years after it’s launched or at least for two years from the date it’s purchased by a customer. The association had failed to demonstrate in earlier interlocutory proceedings that concrete security breaches existed in Android which had put Samsung users at risk because the company didn’t send out updates in a timely fashion. All of the association’s claims were previously rejected by the court.

The District Court of The Hague has ruled in Samsung’s favor today and said that it’s not possible to determine a reasonable deadline for releasing software updates. It acknowledged that software updates often go through multiple parties such as carriers and chip manufacturers which is what makes it difficult to determine a fixed time period.

Samsung also explained during the proceedings that it was not possible to put all smartphones through the update process regularly at the same time due to technical considerations and that it sets priorities on the basis of actual threat level instead.

Samsung is obviously happing with the ruling, saying that the verdict underlines that its approach to keeping its smartphones safe works. The Dutch Consumers’ Association isn’t happy about how this has turned out but hasn’t confirmed as yet if it plans on appealing the verdict.

Samsung not worried of Dutch Consumers’ Association lawsuit on updat …

Samsung suffers a loss in China patent lawsuit against Huawei

Apple vs Samsung review request should be denied, says US DOJ

US semiconductor firm files a lawsuit against Samsung