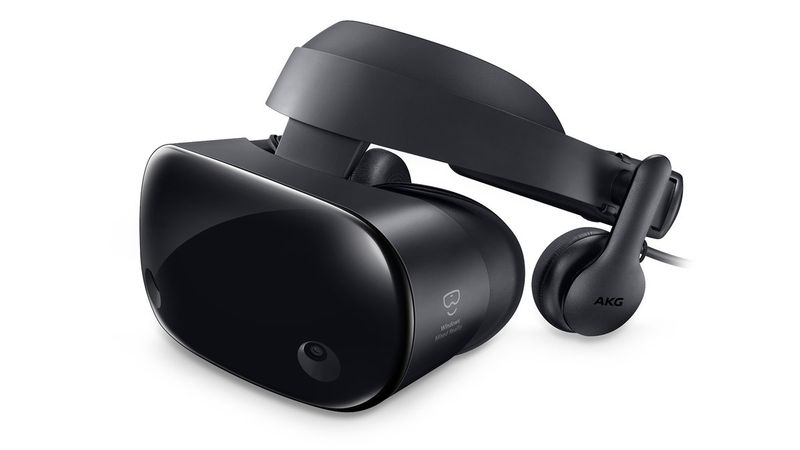 Microsoft has already achieved much in the augmented reality space with its HoloLens headset and has gradually been building in support for the technology in Windows 10 as well. Samsung certainly has much to gain by working with Microsoft on an augmented reality product.

This isn’t the first time that Samsung will be working on such a product with Microsoft. The company launched its Samsung Odyssey Windows Mixed Reality headset last year but it does require the user to be tethered to their PC.

“Samsung Electronics is working on developing cordless and high-priced headsets supporting both VR and AR,” a Samsung official confirmed to The Korea Times, adding that the company will be using its own processors, OLED displays and sensors for this product.

It’s likely going to run on Microsoft’s Mixed Reality platform as the official pointed out that “Microsoft has lowered its demand for royalties as it is taking a multi-pronged approach to delivering a rich ecosystem of games and applications that will entice users.”

No information is available right now about the specifications and capabilities of this new headset. Samsung is expected to unveil the headset at the IFA 2018 convention which will take place in Berlin this August.