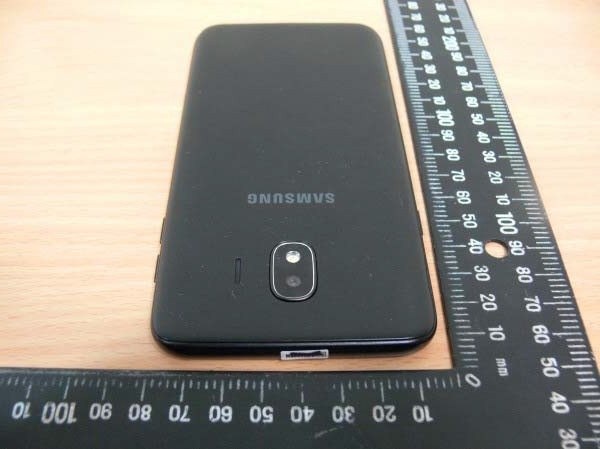 It’s public information by now that Samsung has a couple of new Galaxy J series handsets in the pipeline that it’s going to launch in the near future. We saw the first live images of the Galaxy J4 just yesterday and have now come across the official support pages for this handset on several Samsung websites. This is yet another indication that the company will soon be launching this mid-range handset.

We reported yesterday that the first Galaxy J4 firmware is already available for download even though the device hasn’t been officially launched as yet. Nevertheless, it’s a big indication that the launch is not that far off.

This handset will be accompanied by the Galaxy J6. The official support pages for the Galaxy J6 were spotted last week on Samsung’s India and Ukraine websites. While the pages didn’t reveal much about the device itself, the did confirm the existence of this rumored device.

We have now come across the official support pages for the Galaxy J4 on Samsung’s India, Philippines and Saudi Arabia websites. These pages also confirm the existence of this device and reveal that these three countries will be among the markets where this handset is going to be sold. They don’t reveal much in the way of specifications, though.

It may only be a matter of time now before Samsung officially launches the Galaxy J4. It’s unclear at this point in time how much the company is going to charge for this handset but given its mid-range specifications, one can expect that it’s going to be affordably priced.