Samsung Pay may have quietly gone live in France

Samsung seems to have made Samsung Pay available for some users in France without an official announcement. One of our readers has sent in screenshots showing Samsung Pay working for a Caisse d’Epargne card, and Google Play is apparently letting users in the country download the Samsung Pay app instead of saying it’s incompatible. Caisse d’Epargne is one of two banks (the other is Banque Populaire) Samsung said would be supported when Samsung Pay launches in France sometime before summer, and it looks like the company has made good on its promise.

It’s unclear at this point if everyone in France can use Samsung Pay. It’s possible the initial rollout is a test run for some users, although even if that is the case, it shouldn’t be long before availability spreads across the country. The best way to check if you’re residing in France is to open the Play Store on your phone and see if the Samsung Pay app is downloadable. If Samsung Pay is already installed on your device, open the app and see if it lets you register and start adding your cards (you might need to download an update before it can be used). The timing is right for Samsung’s promise of launching Samsung Pay in France before the summer, so an official announcement from the company is likely to arrive soon.

Samsung Pay for France comes with the Samsung Pay Rewards program enabled, and support for more banks will arrive in the second half of 2018. 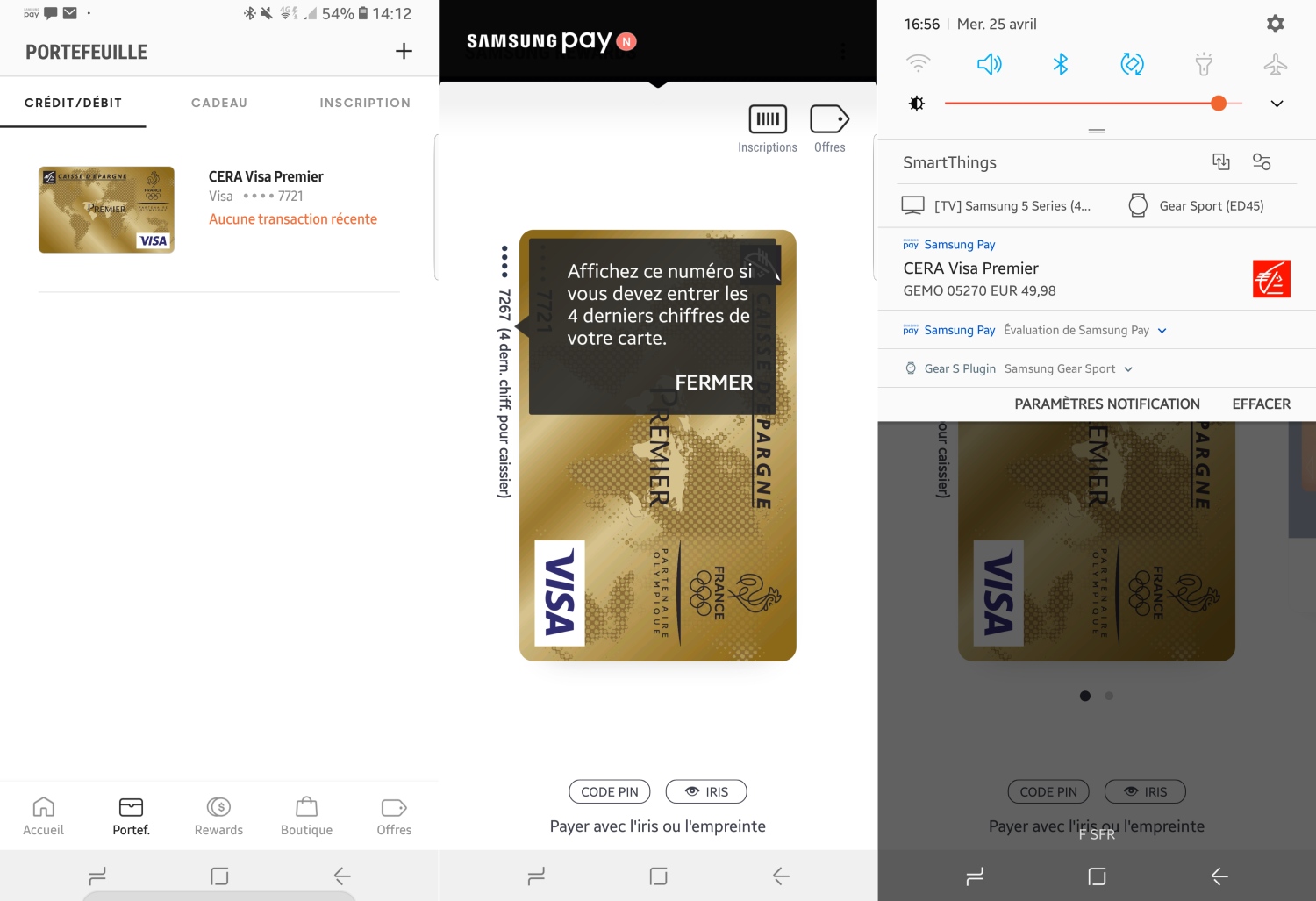 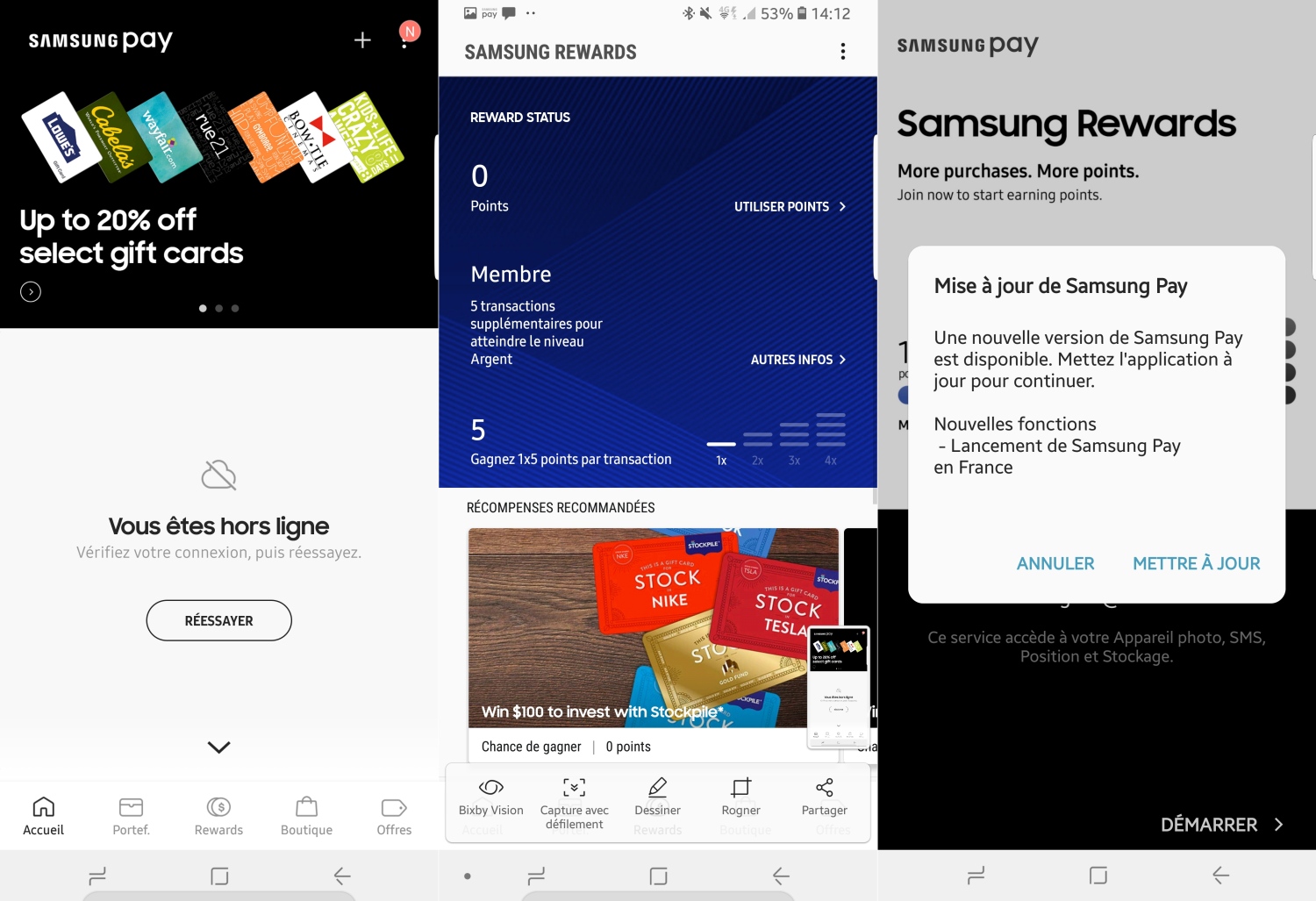