Exclusive: Samsung working on a news app with support for podcasts and Bixby Voice 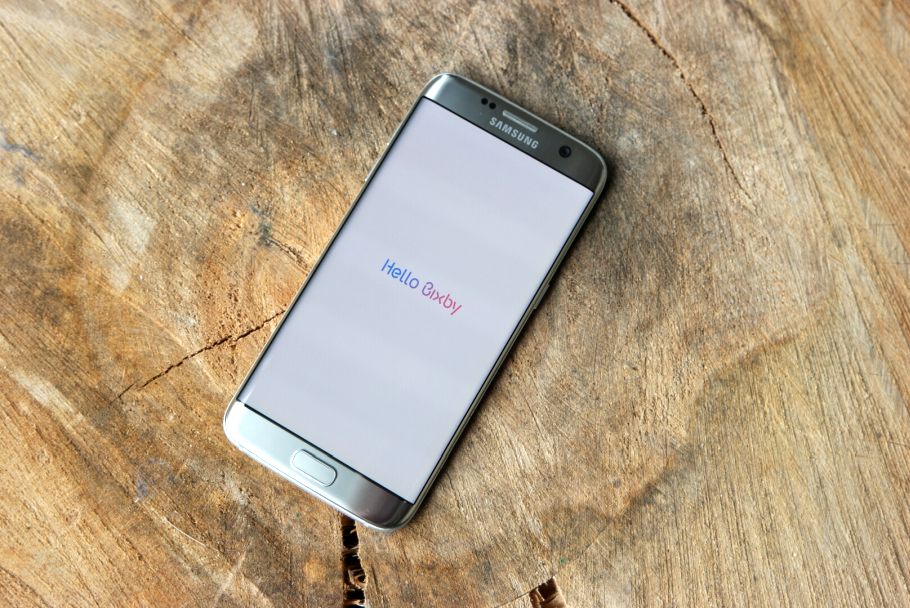 According to the information we’ve received from trusted sources, Samsung is working on a news app called News Today. It supports podcasts, so users can search and subscribe to various podcast providers and channels. The app will also support Bixby Voice commands, so users can simply ask Bixby to play a particular podcast while they’re getting ready to work or when they’re traveling.

Currently, Samsung’s competitors Apple and Google have their own apps dedicated to news and podcasts. Samsung ships some of its phones with a Flipboard-powered news section (or UPDAY in some markets) that is a part of the app launcher. The new app might also be used in the company’s upcoming Bixby-powered wireless speaker, similar to how one can listen to podcasts using Google Home.