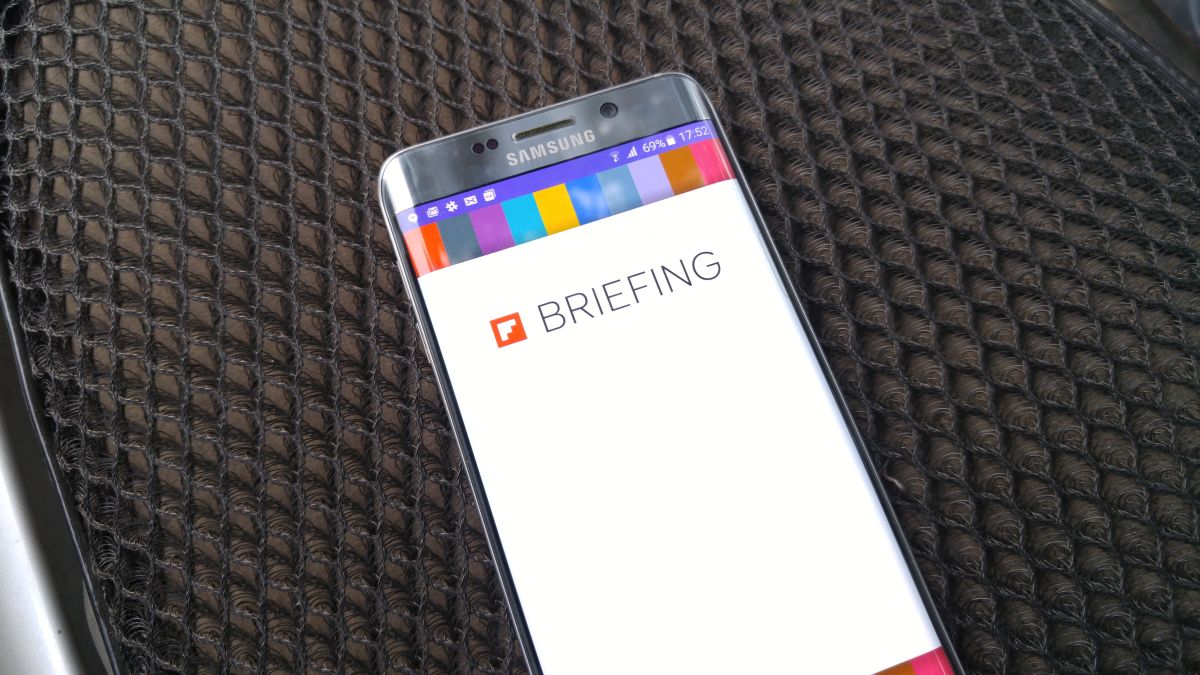 Samsung had previously partnered with Flipboard to offer a news briefing widget that’s usually embedded into the launcher on Galaxy devices. Now, the company is working on its own aggregated news app dubbed ‘UPDAY’ for its smartphones and tablets. Samsung might be looking to compete with Apple News that was announced earlier this year.

The company has partnered with Alex Springer, a leading newspaper and digital content publisher in Europe, to develop the app. UPDAY is being pitched as an “aggregated news content platform” where news stories and content will be selected algorithmically as well as manually by a local team of news editors. However, the Alex Springer hasn’t revealed the amount of content that it will produce exclusively for this news service.

UPDAY will be exclusive to Galaxy devices, and its beta version will be available to download from the Google Play Store as well as the company’s Galaxy Apps and Galaxy Gifts stores. The app will be rolled out to Galaxy owners in Germany and Poland, and then its availability will be expanded to other European markets early next year. If Samsung thinks that it has potential, it will be rolled out to customers globally.