Samsung Galaxy S7 falls into the lake, lives to tell the tale after 2 hours

We all know that Samsung’s latest flagship smartphones including the Galaxy S7, Galaxy S7 edge, and the Galaxy Note 7 are IP68-certified, so they’re resistant to dust and water up to a certain extent. Samsung advises on its website to not keep the Galaxy S7 and S7 edge immersed under water deeper than 1.5 meters for more than 30 minutes. However, we’ve stumbled upon a case where the device survived more than what it is certified for.

A redditor who goes by the username aznprd shared some of the images of his sister’s Galaxy S7, which fell into a lake near Minneapolis in the US while canoeing. Apparently, they managed to recover the device from the lake after two hours, and surprisingly, the Galaxy S7 was working perfectly fine. This tells us that the Galaxy S7 is more water-resistant than what Samsung advertises, but we still won’t encourage you to try it out on your device.

Have a look at the images of the Galaxy S7 below. 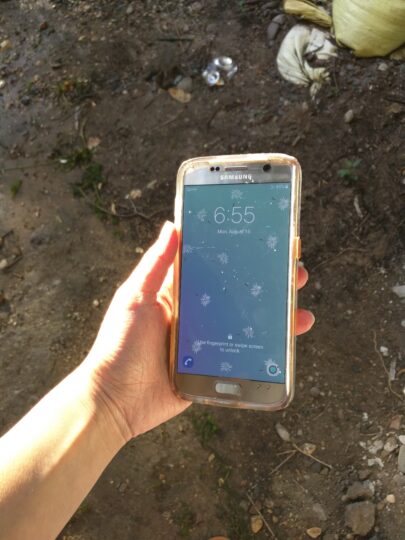 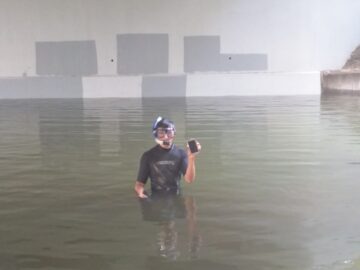 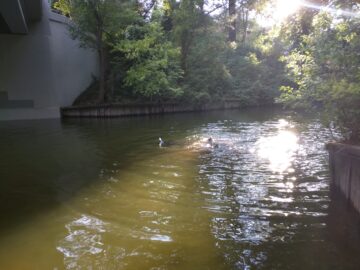