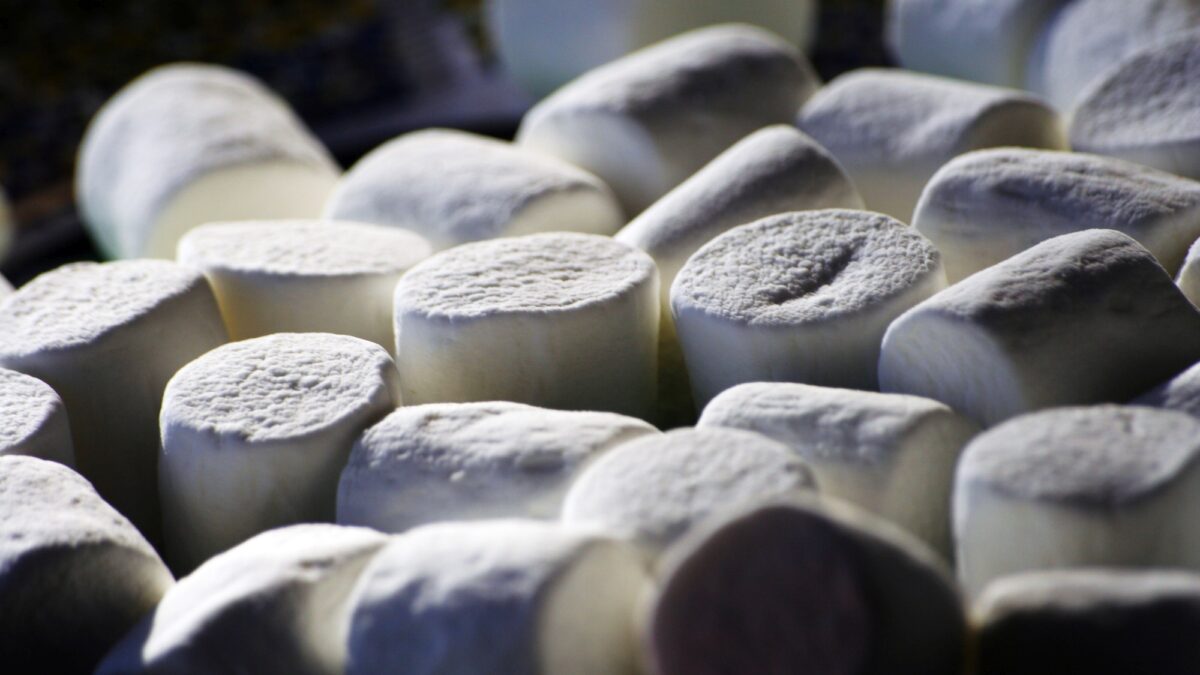 Samsung has already rolled out Android 6.0 to the Galaxy S5 in India, but initially, the update was only for the Snapdragon version of the device, which was launched quite some time after the Exynos model in the country. Owners of the Exynos variant have been wondering when their turn to make the jump to Marshmallow would come, and the moment has finally arrived. The update is going out to the Exynos model in the country over the air and through Samsung’s Smart Switch software for PCs.

The full Marshmallow firmware is also available in our firmware database for those that like taking matters into their own hands. As usual, while the update has started rolling out, it could take some time to reach everyone. Those looking to update over the air should check if it is available via the Settings » About device » Software update menu. Got Marshmallow on your Exynos-powered Galaxy S5 already? Leave a comment down below to tell us how you’re liking the experience!