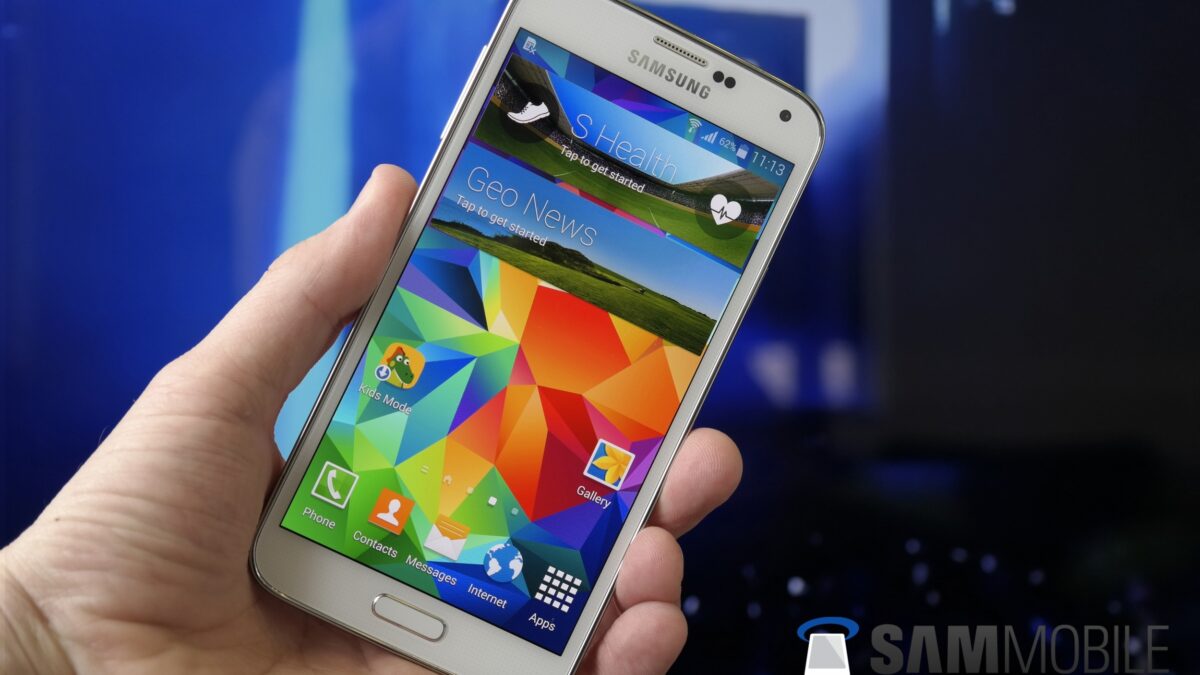 It seems to be a good day for Samsung’s Indian consumers. The Galaxy Note 5 and Galaxy S6 edge+ got the latest security update in India today, but more importantly, Samsung has started rolling out Marshmallow to the Galaxy S5 in the country. The company’s first water-resistant flagship is making the jump to Android 6.0.1 with firmware version G900IDDU1CPD1, and Indian users should be seeing a notification telling them about the update’s availability.

If that notification doesn’t show up, you can take matters into your own hands by heading into the Settings » About device » Software update menu or firing up Samsung Smart Switch. The firmware can also be downloaded from our firmware section. As far as new features and changes are concerned, S5 users can look forward to only the default Marshmallow features (such as Google Now on Tap, Doze and granular permissions support for apps), as Samsung isn’t bringing its new UI to its flagships from before 2015.