According to the leaked information, the Galaxy J1 (2016) will feature a 4.5-inch WVGA display, which is slightly larger than the 4.3-inch display on the Galaxy J1. Apparently, the Android 5.1 Lollipop-based smartphone will be equipped with an Exynos 3457 chipset that features quad-core CPU and a Mali-T720 GPU. It will be coupled with 1GB RAM and 8GB of internal storage. There’s a microSD card slot, two SIM card slots, a 5-megapixel primary camera, and a 2-megapixel secondary camera.

The original Galaxy J1 was announced in February earlier this year, so we shouldn’t be surprised if Samsung announces the new Galaxy J1 (SM-J120F) sometime in Q1 of 2016. We could see the device hitting regulatory authorities such as FCC and TENAA soon if the company is in the final stages of the development of the Galaxy J1 (2016). 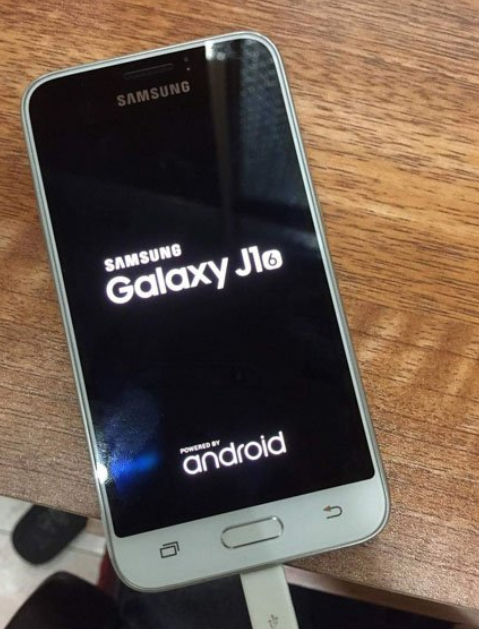 Samsung has started rolling out this month’s security update for the Galaxy J1 (2016), following its release for the Galaxy A5 (2017) and Galaxy A7 (2017) earlier today. The upgrade, according to the firm, bundles patches for 61 vulnerabilities in the open-source Android operating system and six for its own modified software, as well as […]

Three days earlier than scheduled, Samsung has launched its latest budget-friendly smartphone, the Galaxy J1 (2016), in Canada. The handset is available to purchase right now through Telus for $150 off-contract and will be up for grabs through Bell on the original intended release date of April 13. Just in case you need a refresher […]

According to a new report published by Mobilesyrup, Samsung is gearing up to launch its latest entry-level smartphone, the Galaxy J1 (2016), in Canada on April 13. Unfortunately, no information was released with regards to pricing for the handset, but we do know that it will be making its way to Bell, along with a […]

Following the launch of the Galaxy J1 (2016) in Russia two weeks ago, it looks like Samsung’s latest budget-friendly smartphone is now en route to the United States. Renowned tipster Evan Blass has tweeted a render of the handset with AT&T carrier branding. Regrettably, Blass provided no word on pricing or availability of the handset, […]