Did Samsung make a mistake by not releasing the Galaxy Note 5 worldwide? 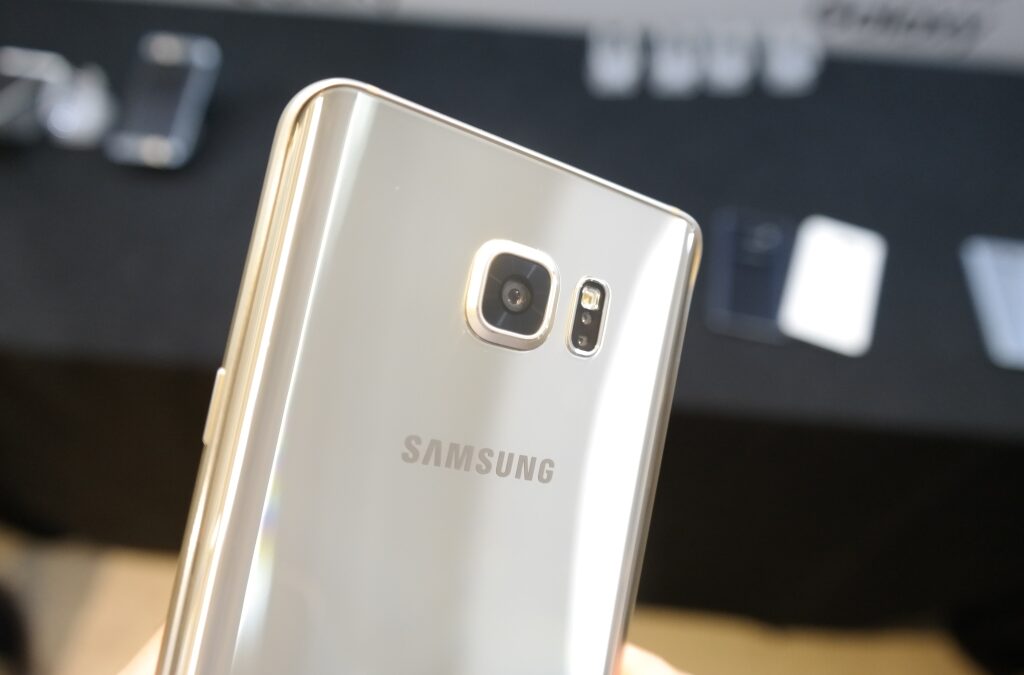 Samsung just announced the next device in its Note lineup, the Galaxy Note 5, a phablet with a lot of potential and impressive features. Unfortunately, the Galaxy Note 5 will only arrive in a select handful of countries starting with the US and some Asian markets in August, which could be a big mistake for Samsung, as their customer base is very widely spread out. If we take a look at their history, we can see a pattern here. Some markets, like South Korea and China, usually get Samsung flagships before other regions, but this time around the Korean manufacturer has no plans at all to expand the availability of the Note 5 anywhere outside a very limited set of regions. Even the UK isn’t getting the device, at least not until next year.

The fact that the Galaxy Note 5 isn’t available in every market isn’t Samsung’s biggest mistake, but it would certainly be better if more customers had access to the handset instead of what could be a few months’ wait. India is one example of this case, where Samsung claims to have a 40 percent market share. In these circumstances, it could be a mistake not releasing the device in this region. On the other hand, India has always been a huge market for mid and low-tier devices, and the Note 4 didn’t sell too many units in this region which could explain why the phablet isn’t available here yet. Samsung could concentrate its effort on regions where high-tier devices like the Note series sell well, especially given the steep price of this lineup.

It’s going to be interesting to watch the Galaxy Note 5 sales during the first month, but Samsung is most likely making a mistake in restricting its release to a handful of countries. We will just have to wait and see how well the Galaxy Note 5 ultimately does, and keep our fingers crossed that the restricted launch is only a temporary thing. Pre-orders for the Galaxy Note 5 and the Galaxy S6 edge+ are available as of today in the US, and they are going to be available in Canada starting with the 21st of August. Samsung has yet to give a release date for any other market other than US and Canada, but we should learn more in the coming weeks.