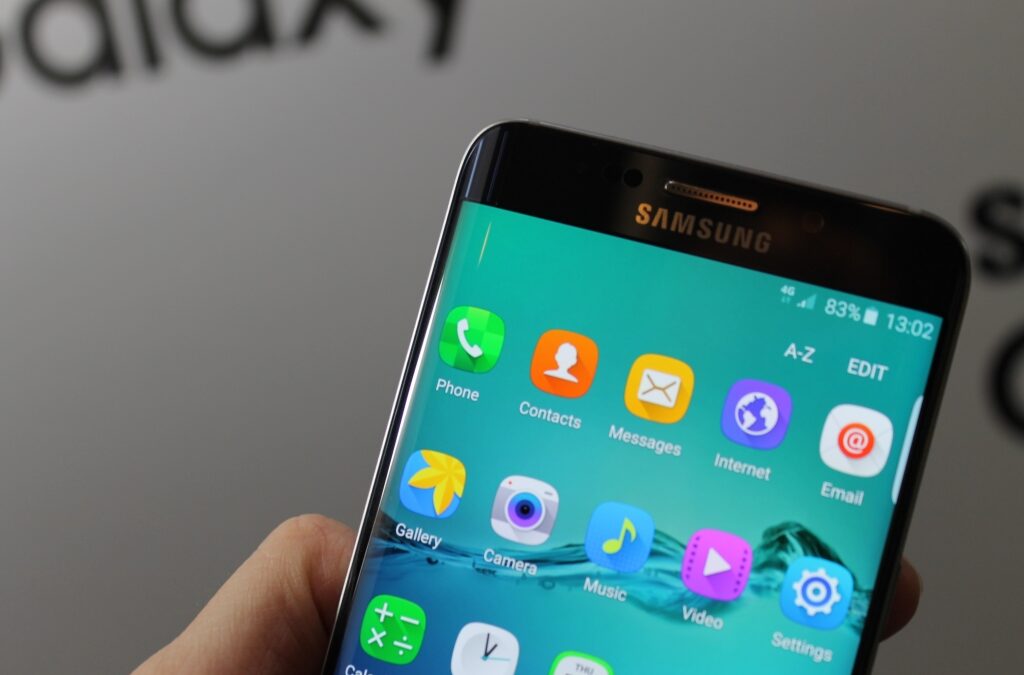 Samsung says that it will look at further opportunities to launch the Galaxy Note 5 in other markets based on individual market situations but for now the handset will only be released in the US and Asian markets in August, the company has already confirmed US pre-order and release dates for both handsets. Pre-orders for the Galaxy S6 edge+ start on August 18 in the United Kingdom and the handset will be available from retail stores across the country on September 4, pricing is yet to be confirmed by Samsung’s retail and carrier partners.