Earlier this afternoon, we exclusively leaked images and details of Samsung’s upcoming low-end smartphone, the Galaxy J1. And, just a few minutes ago, the Korean giant started uploading stock firmwares of the device – specifically, the SM-J100H. You would think the device would come with Android 5.0 Lollipop, but it looks like the device will be launched with Android 4.4.4 KitKat instead. Hopefully, the Korean company won’t take too long to update the Galaxy J1 to the latest version of Android. Nevertheless, if you’re interested in the KitKat-based firmwares, they are now available for download from our firmware section.

Also, we decompiled one of the firmwares and extracted Galaxy J1’s stock wallpapers for you guys. Check them out, below. 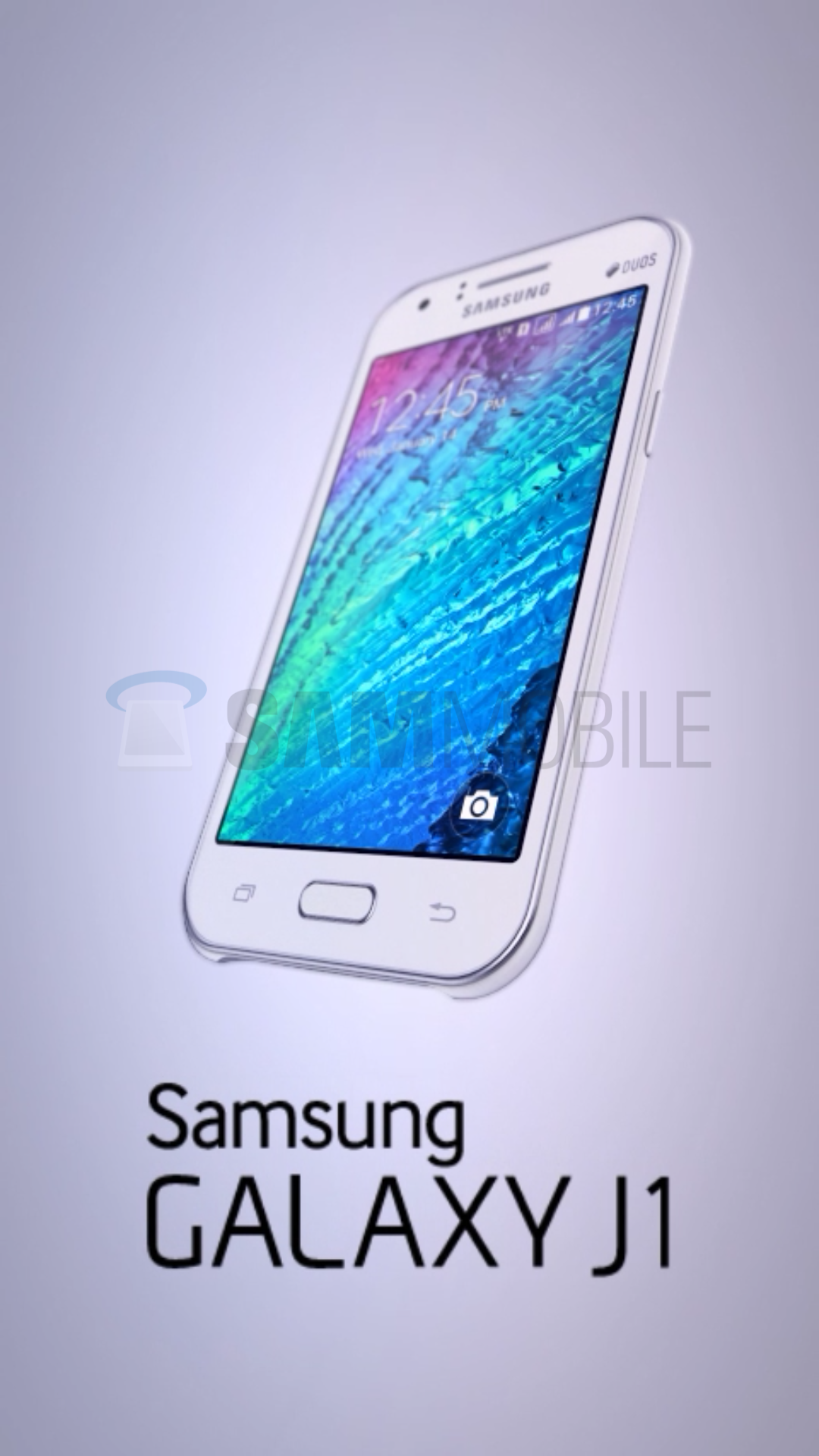