Fire at a factory manufacturing PCBs for the Galaxy S5 might affect the overall volume of the handset. The fire initially started out 7:00 AM on Sunday, and while firefighters were on the scene immediately, it took them over 6 hours to contain the inferno. A total of 287 firefighters and 80 vehicles were on scene to battle the flames. It is estimated that over $1 billion in equipment and components has been destroyed in the fire. The factory in question was contracted by Samsung to manufacture PCBs for the Galaxy S5.

While the incident might hinder overall volume of the Galaxy S5, Samsung has announced that it was sourcing the PCBs from multiple locations and that the fire will not set the production of the Galaxy S5 by a huge margin. The Galaxy S5 is set for a global launch on April 11. 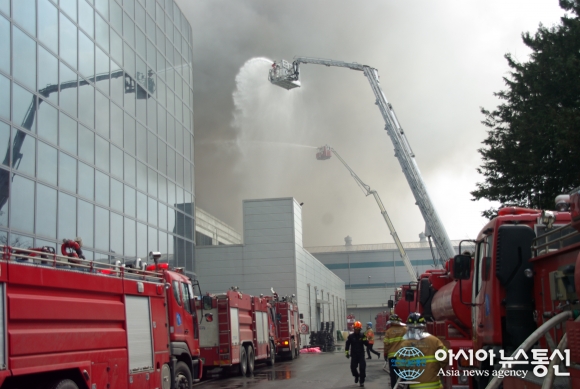 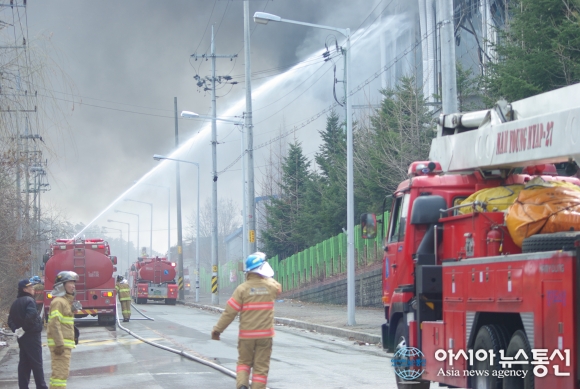 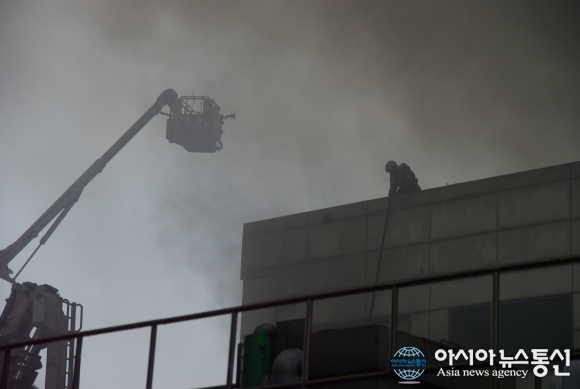