Our trusted insider just got his hands on a Galaxy S4 LTE-A (GT-I9506) and sent us the specifications of the upcoming Galaxy S4 variant and Antutu benchmark screenshots, as well. Samsung has been working on an LTE-A enabled Galaxy S4 variant for the international market for some months now. 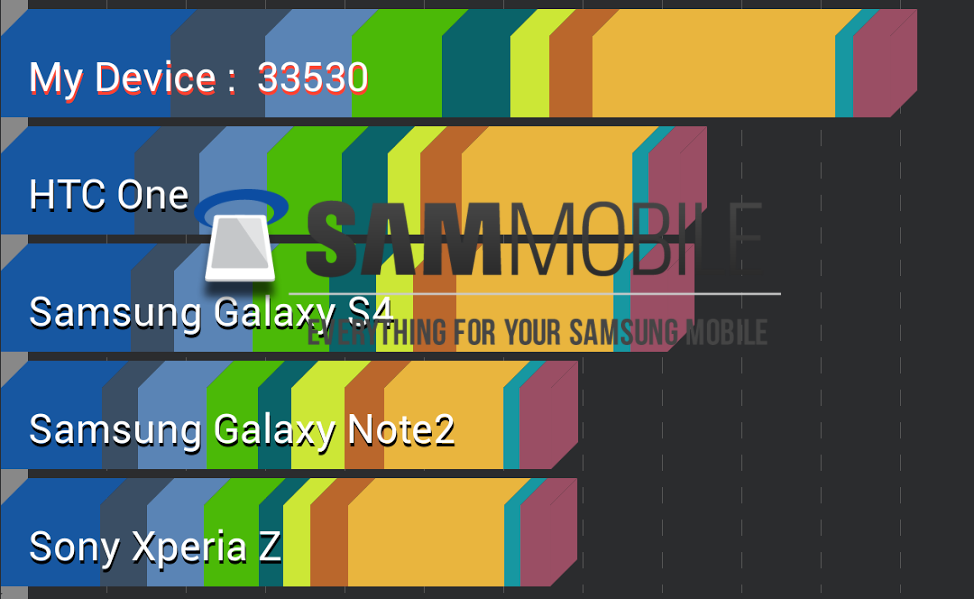 We have no information regarding the availability of the device itself, but we will keep you guys updated as soon as we receive more details about the Galaxy S4 LTE-A.

We exclusively reported last month that Samsung has the Galaxy A9 Pro (SM-A9100) in the pipeline. The handset …

What’s that you say? Another device getting the Lollipop update? That’s right, yet another Samsung …

Exclusive: Samsung opts for a touch-based fingerprint sensor for the G …

A smartphone is one of the most personal devices a human being can own, and it’s one of those devices where …