RUMOR: Samsung to announce the next generation Galaxy TAB at MWC 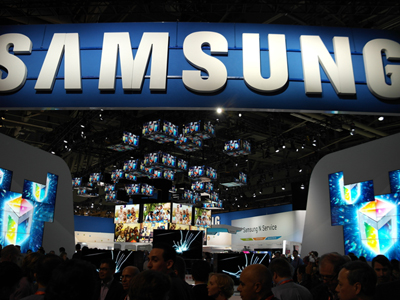 New rumor by a Korean newspaper claims that Samsung will announce the next generation of Galaxy Tab at MWC 2013. Firstly, Samsung will bring a 7” FULL HD  resolution tablet with a quad-core processor to the market. Samsung wants to announce the next generation of Galaxy tablet at Mobile World Congress 2013 in Barcelona. If this rumor is true we gonna see more than one tablet at Mobile World Congress 2013. Yesterday we reported about the Samsung Galaxy Note 8.0.  Sadly, the source of this rumor could not confirm a bigger version of the next generation Galaxy tablets. 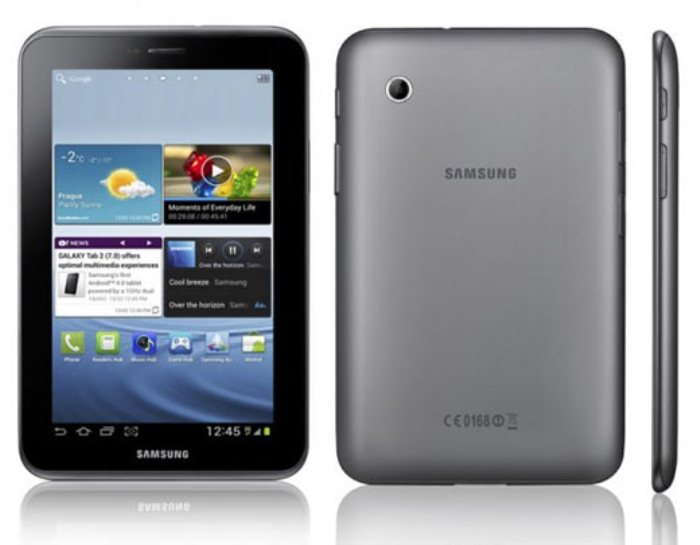 An unannounced Samsung device, codenamed “GT-P5200”, makes an appearance on Antutu benchmark.  We …

Samsung Galaxy Tab 3 7.0 makes an appearance on GLBenchmark, much fast …

Yesterday, the Galaxy Tab 3 7.0 was officially announced and today the tab makes an appearance on GLBenchmark. …

Samsung showed us one of it’s low-range device at the Mobile World Congress in Barcelona, the Galaxy Fam …

Samsung invites you to visit Samsung at MWC

Samsung invites people to visit Samsung at Mobile World Congress 2013 in Barcelona! Samsung we can tell you Sa …