Here you will find the latest news and most recent developments on the The Netherlands, with regular updates and all the information you need. 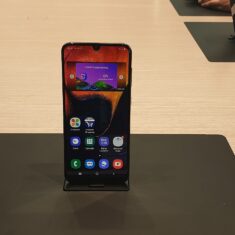 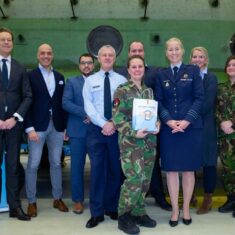 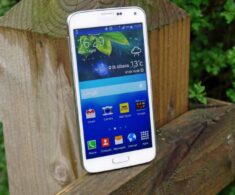 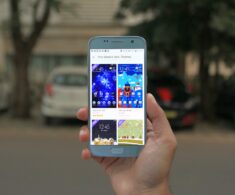 A study conducted by Deloitte found that more than 40% of smartphone users in The Netherlands own a smartphone made by Samsung, the same study puts Apple in second place, accounting for just 23% of the country’s smartphone users. The study’s participants were asked about the make of the smartphone they currently own as well […]

Samsung Galaxy A3 and A5 priced in the Netherlands, expected to arrive in Q1 2015

Samsung’s new all-metal Galaxy A3 and Galaxy A5 are important devices for the company, but it has been unable to launch the two devices on time thanks to production issues that come with trying to make full metal phones for the first time. The Galaxy A5 is already available in China and is expected to […]

Search in The Netherlands