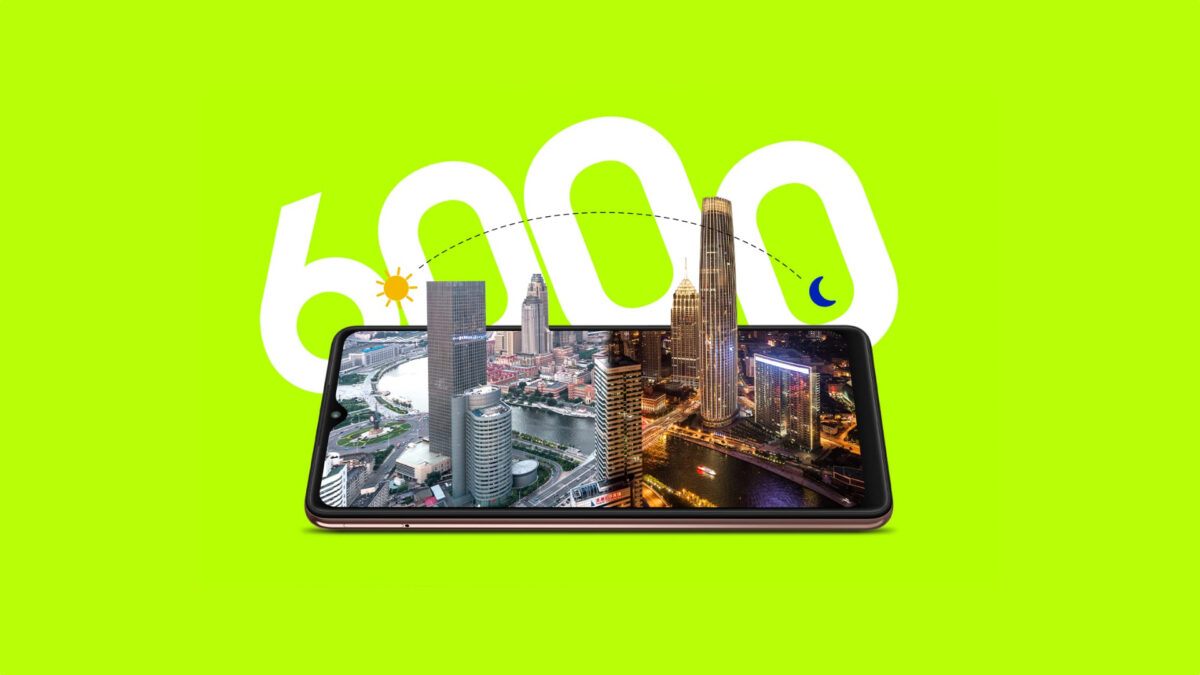 The Galaxy M series is an important part of Samsung’s device portfolio. These cheap Android phones help the company stay ahead in competitive emerging markets across the globe.

Samsung will certainly be updating this lineup with new handsets in 2023. The Galaxy M14 5G is going to be one of the new models that get added to the Galaxy M series this year. Given the popularity of its predecessor, it goes without saying that a lot of customers will be looking forward to this device. 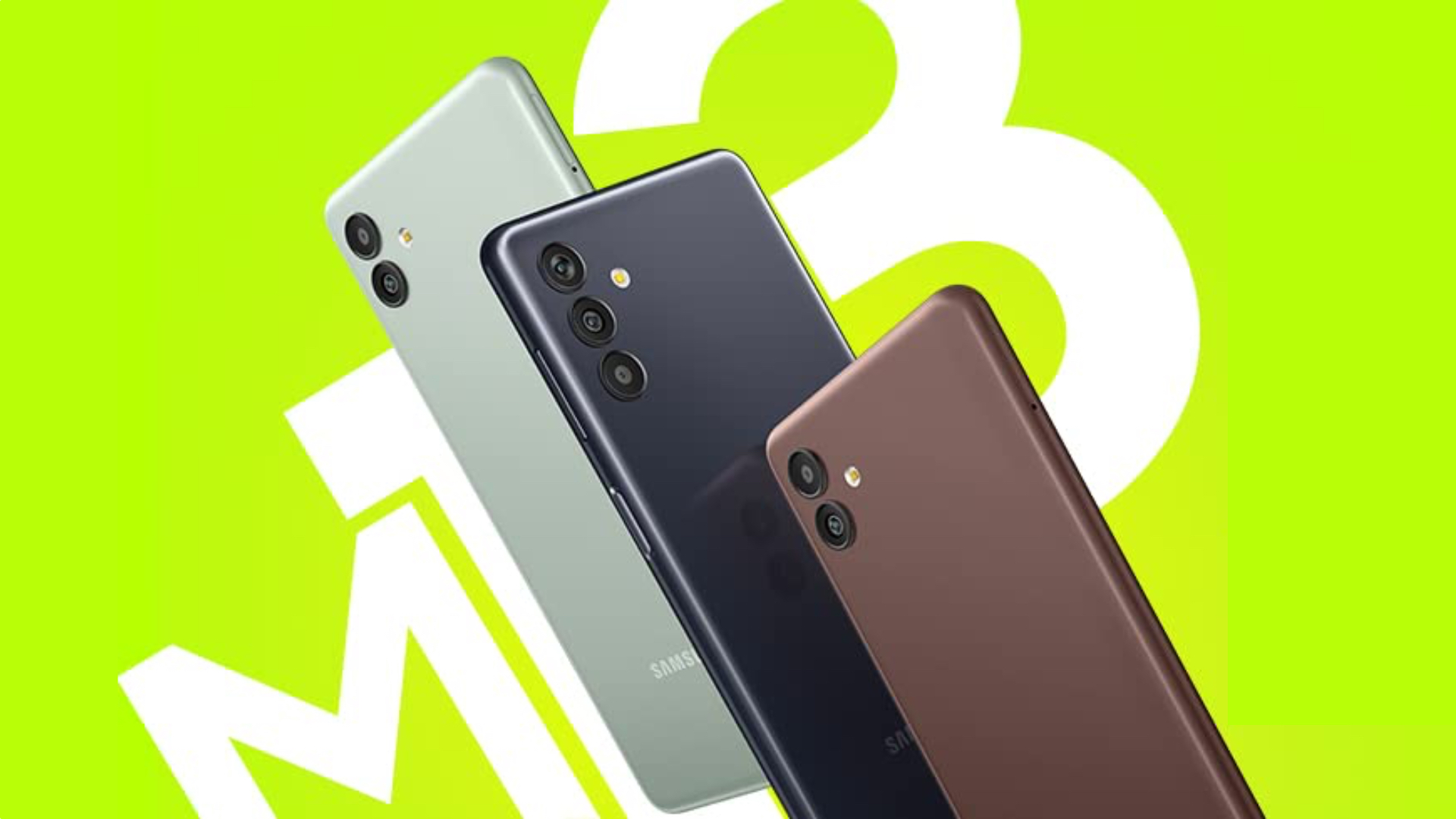 There haven’t been any leaks as yet to provide hints about the Galaxy M14 5G design. However, it is likely going to be in line with the design language Samsung has selected for 2023. This means that the overall design will be minimal. The individual camera cutouts at the back will bring uniformity to the Galaxy M series, much like we’ve seen with the already-unveiled Galaxy A14 5G.

A benchmark listing for the Galaxy M14 5G revealed that this handset will likely be powered by the Exynos 1330 chipset. It features two 2.4GHz cores and six 2.0GHz cores in addition to the Mali-G68 GPU. There will be at least one variant with 4GB of RAM and Samsung may offer additional RAM and storage variants.

It’s unclear right now if Samsung plans on launching an LTE-only variant of the device. There may also be a 6,000mAh battery with 15W fast charging support.

There’s no information as yet about the Galaxy M14 5G display size. Its predecessor, the Galaxy M13, has a 6.6-inch LCD display with a 1080×2408 pixel resolution. We might see a similar display panel being utilized for the new device, since it’s an entry-level device and an upgrade to an AMOLED panel seems unlikely.

The camera setup may receive minor upgrades but no rumors have emerged regarding that so far. For reference, the Galaxy M13’s camera setup includes a 50-megapixel primary sensor alongside a 5-megapixel ultra-wide and 5-megapixel depth sensor. That’s in addition to the 8-megapixel selfie camera.

There’s no information available right now about the expected price and release date of the Galaxy M14 5G.

Follow all of the latest Galaxy M14 5G news on our website. You can also many Samsung resources for free, including firmware and APKs of Samsung apps.

Sign up for one of our premium plans and get extra benefits like as expert support, faster firmware downloads, ad-free browsing, etc.