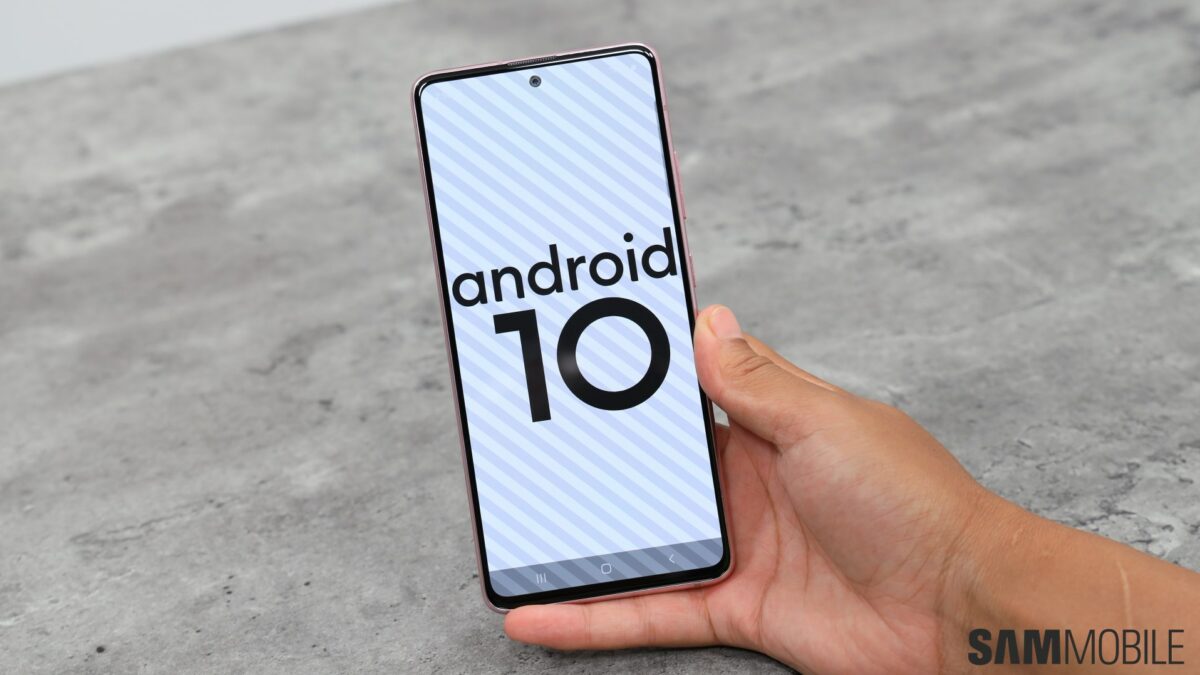 There are countless Samsung fans who give the company a hard time for various reasons, from its proprietary software to the choice of chipsets. It’s only natural for fans to want their brand of choice to perform better, and indeed, there are lots of areas upon which Samsung could improve. But the area of Android OS updates isn’t quite one of them. For the past few years Samsung has been working on making its software experience more pleasant with the release of One UI, all the while improving support with timely firmware updates. And now, Samsung is officially better than OnePlus at keeping its phones up to date.

Many Android smartphone users, especially OnePlus fans, might already be preparing for a counter-attack in the comment section, but hear me out before you ready your pitchforks. OnePlus made a name for itself by offering great hardware for the price and by supporting its phones with more Android OS updates than any other OEM. It became the undisputed king in terms of support for Android OS, but oddly enough, the company has decided to take the exact opposite approach with the launch of the non-flagship OnePlus Nord N10 and N100.

These two OnePlus phones are guaranteed to receive only one major Android OS update and support will cease after Android 11. What’s worse is that this OS version is already out for Google’s smartphone lineup and it should reach third-party phones before the end of the year or shortly after. In a sense, the lack of software support suggests that OnePlus is not as dedicated to the Nord series as fans would’ve liked and it may be using the new duo of smartphones as a gateway to its more expensive solutions.

Samsung is beating OnePlus at its own game

While OnePlus is lowering its ambitions regarding Android OS support – at least for the non-flagship segment – Samsung is doing the opposite. The Korean tech giant confirmed at Galaxy Unpacked that it is now committed to offering three years of Android OS updates, and this statement applies to more than just its premium devices.

Samsung is now guaranteeing three Android OS updates for a variety of phones, the most affordable of which is the mid-range Galaxy A51. The Galaxy A51 was released nearly a year ago running Android 10 and it will take advantage of Android 13 at end-of-life. Obviously, the same can’t be said for the OnePlus Nord series, even though it will co-exist with the Galaxy A51 on the market.

Ultimately, we’re not arguing that the Galaxy A51 is a better or worse phone than the OnePlus Nord lineup. There are a lot more variables that come into play when determining that, but as far as support for Android OS updates is concerned, Samsung has undeniably taken the charge and is now leading the pack, especially in the mid-range segment.

This should all work in Samsung’s favor especially in markets such as India where the OnePlus brand has been enjoying a lot of success and has caused difficulties for the Korean tech giant.