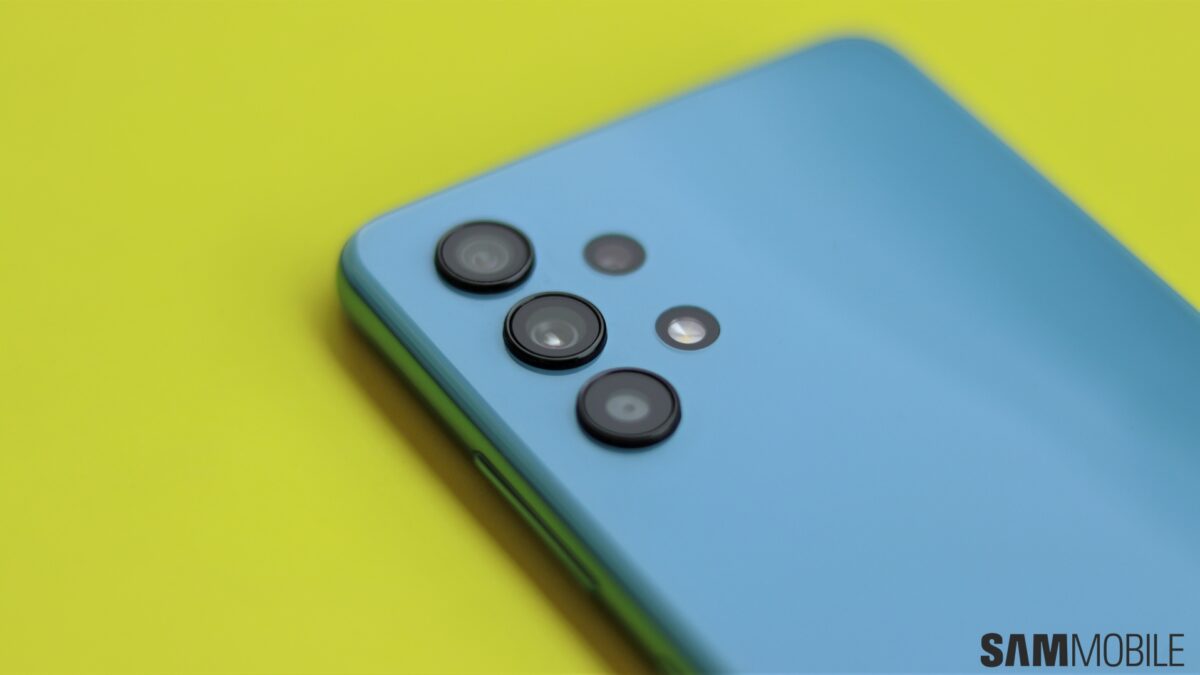 For several years now, some of the best cheap Android phones from Samsung have featured multi-sensor rear camera setups. A minimum of three and a maximum of four sensors have shipped on devices in the affordable Galaxy A series. They all normally include a primary and ultra-wide sensor in addition to a macro and depth sensor.

The depth sensor does exactly what the name suggests, it senses the depth. This enables the device to apply “bokeh” or background blur effects to photos, making it seem that they were taken with a far more capable device. Samsung’s mid-range devices normally feature either a 2-megapixel or a 5-megapixel depth sensor.

It was rumored last week that Samsung has decided to ditch the depth camera from its 2023 Galaxy A lineup. If the rumor turns out to be true, the Galaxy A24, Galaxy A34, and the Galaxy A54 may not feature a depth sensor. It’s unclear if Samsung plans to replace this sensor with another, count us among those who’d much rather see a zoom sensor on these devices, but there’s no indication of that happening yet.

The depth sensors have overstayed their welcome. While they may have allowed Samsung to offer background blur effects on photos taken with cheap phones, the devices don’t require the sensor to achieve the same results. The image processing software in Samsung phones, including those in the Galaxy A series, has improved significantly over the years. They’re now able to provide excellent background blur in portrait shots without requiring a dedicated depth sensor.

Samsung’s software has been capable of this for years. Even as far back as 2018, the dual front cameras on the Galaxy A8 (2018) could take photos with excellent background blur without the depth sensor. The software handled that very well. Similarly, in 2017, the Galaxy Note 8 made it possible to adjust the amount of background blur after taking the picture.

The company has extracted this capability from its camera software for years. Over the years, it has only refined it further. With mid-range phones now featuring far more capable chipsets than just a few years ago, both the hardware and the software technology has progressed enough to deliver the results of a depth sensor without actually needing one.

A solution that other manufacturers have opted for involves incorporating the depth sensing process into other cameras, such as the telephoto or ultra-wide lenses. The telephoto (zoom) lens has remained elusive for much of the Galaxy A series. One can only hope that 2023 is the year that we finally start seeing the zoom sensor on more devices.

Samsung’s reason behind removing the depth sensor might not be to add something else in its place. The company will continue to improve the other sensors, that goes without saying. It may just be removing the depth sensor to reduce costs. The Galaxy A devices are some of Samsung’s best-selling phones. Tens of millions of units are sold across the globe. At such massive economies of scale, a few dollars saved on every unit results in massive savings for the company.

Cost reduction has been a core area of focus for Samsung ever since its mobile business was reorganized under the MX division. It’s also increasingly relying on ODM devices, Samsung-branded phones built by Chinese partners, for better margins on entry-level devices. Will this enhanced focus on efficiency result in cheaper phones for customers? The jury’s still out on that.