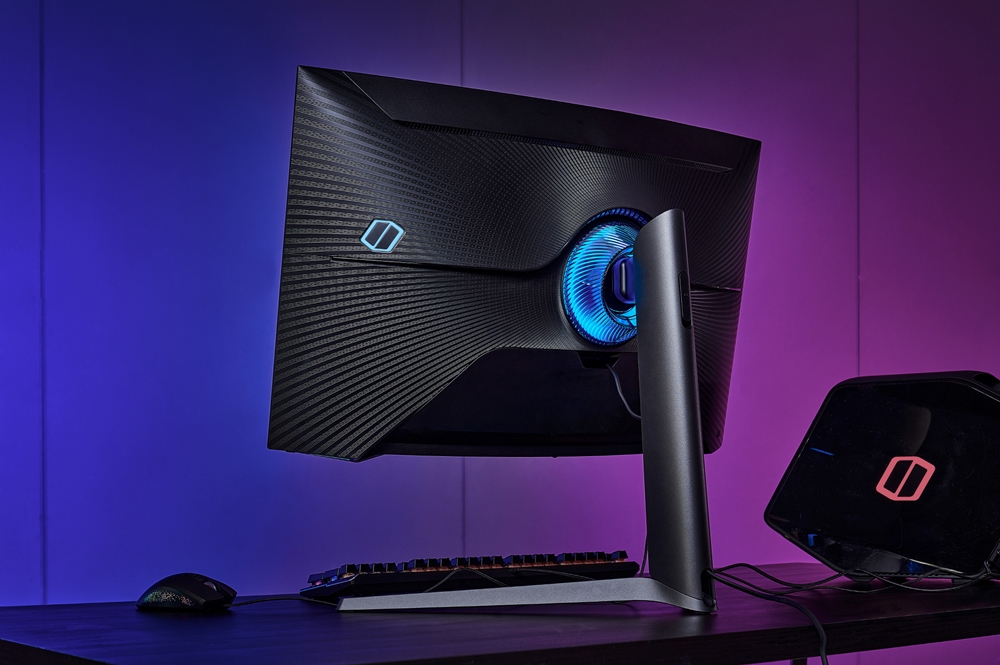 Samsung’s AMOLED solutions are almost ubiquitous across the entire Galaxy product range, from smartphones and smartwatches to Chromebooks and, more recently, the Galaxy Book laptop line. But despite the AMOLED panel’s popularity and the fact that the technology is being used for personal computers — portable as they may be — Samsung has yet to release an AMOLED monitor for desktop computers.

Is there any hope for Samsung to release AMOLED monitors in the future? Some of the company’s most powerful gaming monitors from the Odyssey series rely on QLED technology which is fundamentally different than AMOLED / OLED, so the company might have its focus elsewhere. Nevertheless, we’re hoping this will change sooner rather than later, seeing how numerous other OEMs including Acer, Alienware, and LG have released several OLED-based PC monitors over the past couple of years.

Why hasn’t Samsung developed an AMOLED PC monitor yet?

There could be a few reasons to this, but historically speaking, AMOLED production yields are lower compared to other display technologies. This is — at least — one reason why the company hasn’t manufactured any AMOLED-based TVs yet. The larger the panel, the higher the risk of lowering the yield rate even further while rising production costs as a result.

Samsung’s yield rate for AMOLED production was sitting at around 70% a few years ago, but the company kept improving its manufacturing processes and it reached a yield rate of 80% in 2019, with industry watchers expecting this figure to improve every year. Therefore, the yield rate is presumably even higher now, and it might be enough for Samsung to start considering manufacturing AMOLED monitors.

What about the issue of AMOLED burn-in?

Perhaps another reason why Samsung hasn’t released an AMOLED monitor so far is due to the issue of burn-in. It’s a non-issue for smartphone users but there’s a much higher chance for a monitor to suffer burn-in because PC operating systems usually have static UI elements; for example, the taskbar in Microsoft Windows.

It could be that the burn-in issue is prevalent enough to keep Samsung from using AMOLED for PC monitors, but then again, Samsung wouldn’t be the first to release an OLED-based monitor. Several other OEMs have already done this in recent years, presumably because burn-in is no longer as big of a problem as it used to be. After all, the brand-new Galaxy Book laptops are technically Windows 10-powered PCs that rely on AMOLED.

At the end of the day, even if we would love for Samsung to release an AMOLED monitor, we’re well aware of the fact that it would be a costly product meant for the premium market. But this doesn’t mean that Samsung should be shying away from the concept, especially given the fact that the its monitor portfolio covers a very wide price range as it is.

A Samsung AMOLED PC monitor might be wishful thinking on our part but we can dare to dream. How about you? Do you think Samsung should develop an AMOLED monitor to compete with its OLED rivals, or should the company maintain course? Leave a comment below.