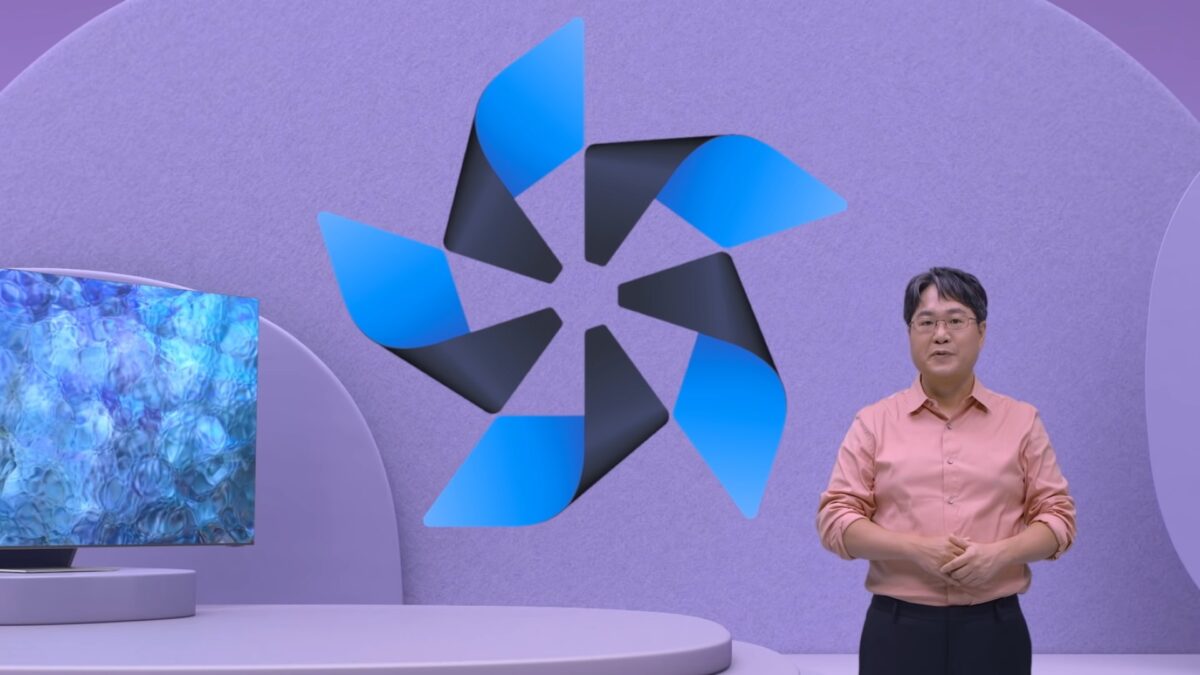 Samsung has announced that it is licensing Tizen OS to third-party TV brands. It means that non-Samsung smart TVs can now use the Tizen operating system for the first time. The South Korean firm has partnered with three new ODMs—Atmaca, HKC, and Tempo—to make Tizen OS-powered smart TVs for various markets. This partnership was revealed last month via an unofficial report.

New smart TVs from brands like Bauhn, Linsar, Sunny, and Vispera will run Tizen OS in the near future. They will be available in Australia, Italy, New Zealand, Spain, the UK, and Turkey starting this year. Samsung first announced its plans to license Tizen OS to other TV brands during SDC (Samsung Developers Conference) in 2021, and now, the first fruits of that plan have come to fruition.

Tizen OS will offer TV brands not only the open-source operating system but also access to all the popular audio and video streaming apps, content discovery tools, industry-leading smart features, and a modern UI. Moreover, Samsung has also added more features, including Bixby, Samsung TV Plus, and Universal Guide.

Yongjae Kim, Executive Vice President of the Visual Display Business at Samsung Electronics, said, “2022 has been a memorable year for Tizen OS as we celebrate its 10th anniversary and the very first Tizen-powered smart TVs available from other brands.” Samsung has plans to expand its Tizen OS licensing to more TV brands in the future.

Even LG released its webOS smart TV operating system to other TV brands like Blaupunkt, Croma, KMC, Konka, Seiki, and Walton. Other competitors in the smart TV platform include Amazon’s Fire TV, Google’s Android TV, and Roku OS. All these brands have plans to earn ad revenue from their smart TV platforms.