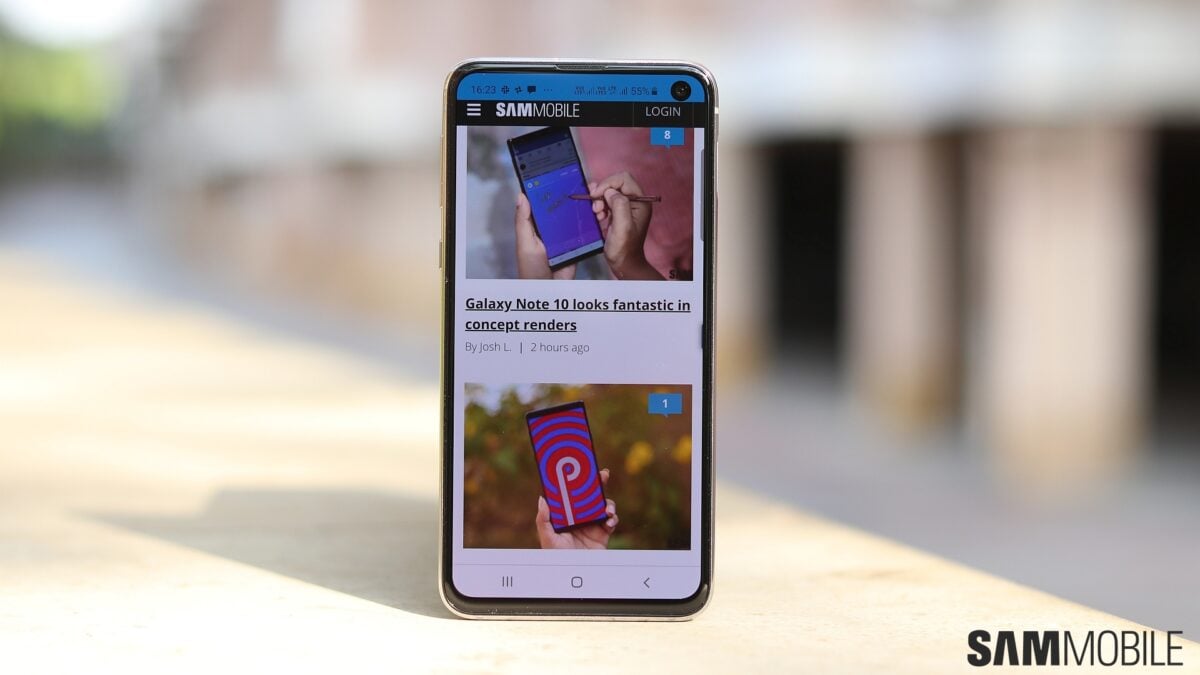 Galaxy S10 owners were delighted to find out that the update was being rolled out in the first week of January. Everything appeared to be going well initially but seems there remain some gremlins that Samsung needs to take care of. That’s why it has now pulled the Galaxy S10 Android 11 One UI 3.0 update.

Android 11 update is no longer available for the Galaxy S10

As of right now, the Android 11 One UI 3.0 update is no longer available for the Galaxy S10 series. This applies to both over-the-air updates and those installed through SmartSwitch. Samsung has not yet confirmed why it had to pull the update.

Multiple reports suggest that there are some bugs in the firmware that need to be sorted out. Users are complaining about camera blur and the device heating up. There may also be as yet unreported bugs that have compelled Samsung to pull the update.

It’s unclear at this point in time when Samsung is planning to resume the roll out of the Galaxy S10 Android 11 One UI 3.0 update. We’ll keep our ear to the ground and let you know as soon as we know more.