Samsung Foundry’s Texas drama is over, now to see who’s paying for it 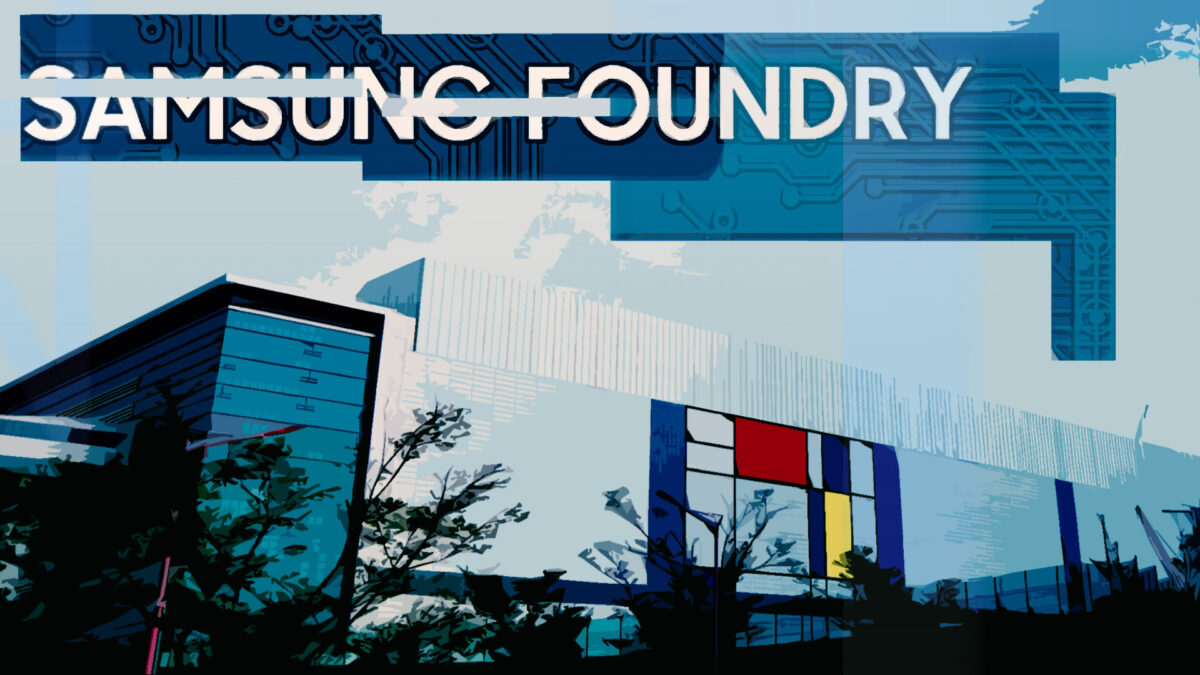 Well, it certainly took a while, but Samsung Foundry’s factory drama in Texas appears to have finally reached its end. But at what cost and, more importantly, who’s picking up the tab, is what remains to be seen. According to a new round of reporting, Samsung’s wafer line in Austin managed to stabilize its operations following recent turmoil, capacity-wise.

If you aren’t in the loop, Samsung’s U.S. chipmaking unit has been struggling to keep the doors open since mid-February when a devastating blizzard prompted local authorities to declare a state of emergency. Consequently preventing Samsung from conducting business as usual.

Will chipmaking troubles erase Samsung’s fierce start to the year?

While that blizzard thingy would have probably brought things to a halt on its own, it didn’t. At a level whereon a multi-national conglomerate operates, such details matter a lot. Because a blizzard can’t pay you damages for missed profit opportunities. You can’t effectively sue the weather, either. The U.S. government, on the other hand? Comparatively easy pickings.

That would be why industry watchers still aren’t convinced the last month and a half will end up impacting Samsung’s next fiscal year that is just about to start on Thursday. To a substantial degree, at least. And they might be right. For one of the largest companies that ever existed, the meaning of that term is pretty distorted, anyway.

Be that as it may, Samsung already missed out on a substantial order volume due to the snowy conditions in the South. Which might be enough to annul its fierce calendar-year debut on the smartphone side of things.